This collection of essays digs deep into the figure of the hipster, examining its unique cultural meaning through a variety of perspectives. 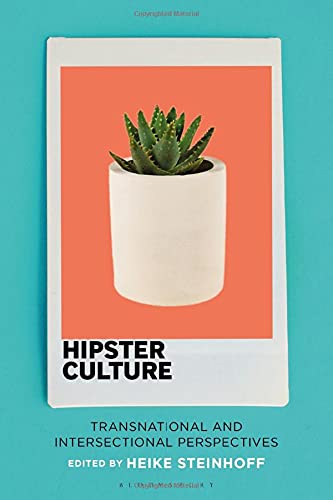 One of the most provocative and divisive figures in modern culture, the hipster was undeniably one of the key social trends of the early 2000s. Despite its popularity, the now ubiquitous hipster label remains multifaceted. The term coined to describe self-consciously cool, young urbanites has now manifested itself in strange new ways around the globe. The once niche social phenomenon has found its way into everything from art and fashion to pornography.

This collection of perspectives was compiled and edited by Heike Steinhoff of Ruhr-Universität Bochum, Germany. Steinhoff began the project when she noticed the lack of academic writing on the hipster, despite its colossal presence in modern popular culture.

The hipster's apriorism is perpetually haunted by its commodification and integration into mainstream culture.