As we track Gyamo, the snow leopard Queen of the Mountains, we come to know and understand one of the most elusive and mysterious creatures of the natural world on an intimate level. 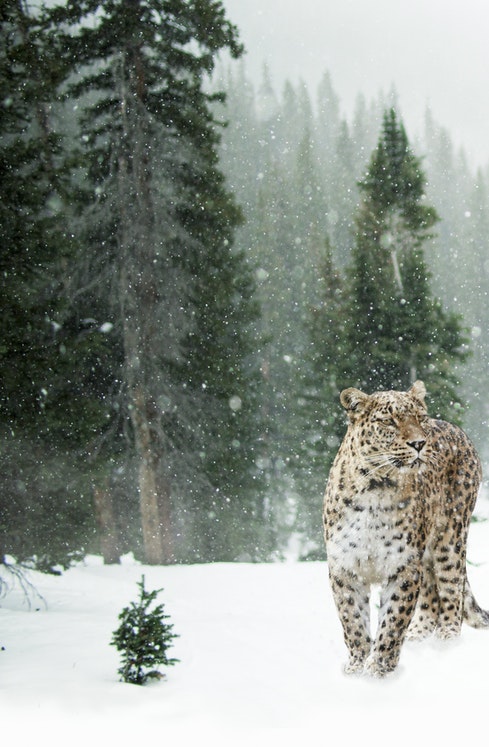 It's impossible to know exactly how many snow leopards remain in the wild – but their numbers are dwindling. At the time of writing, it's estimated that there are less than 10,000 globally. These shy, solitary creatures are at great risk of extinction, and human actions unfortunately only push them further down that path.

In this breathtaking glimpse into the ethereal beauty of the natural world and the power of hope, father/son filmmaker duo Mike and Gautam Pandey travels across the Himalayas in search of the mother of two snow leopard cubs: Gyamo.

Their journey highlights the impacts of poaching, Buddhist and native cultures, and philosophies, but also tackles the garbage dumping crisis that plagues one of Ladakh's most beautiful towns – letting us in on the wonderful world of one of the rarest animals on Earth.

There is so much to learn about this very shy cat, and this landscape it lives in.