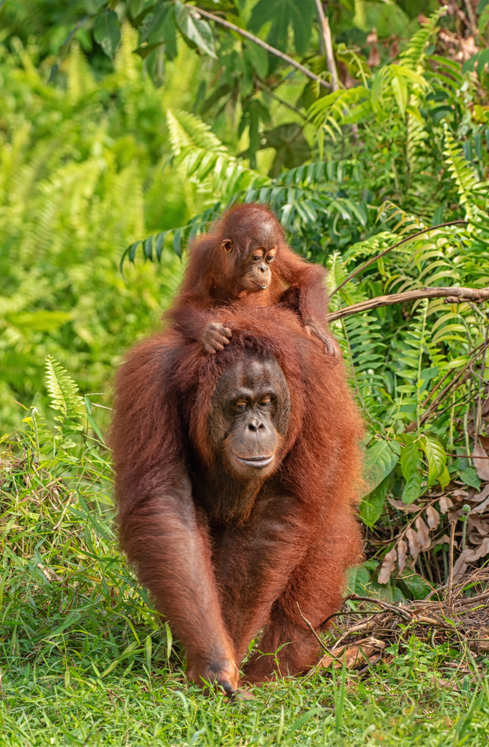 Green is an orangutan who lives in Indonesia. This documentary shows her final days, as her rainforest home is destroyed for human profit.

Green the orangutan was found in a drainage canal on a palm oil plantation in Sumatra, Indonesia, partially paralyzed and caked in mud. She died a couple of weeks later, in a hospital room where she had lain, unable to move, on a small child's mattress. The palm oil plantation had been built where Green's rainforest home once stood, leaving her and thousands more Indonesian orangutans without a habitat.

Patrick Rouxel is an independent filmmaker whose work aims to shed light on both the beauty of the natural world and the destruction wreaked upon it by human greed. Rouxel is the founder of the non-profit Sun Bear Outreach, which helps to improve the wellbeing of captive animals in Indonesia.

In his 2009 documentary Green, Rouxel investigates the suffering that humans put other animals through, as deforestation and rampant global consumerism cause the ruin of Indonesia's rainforests.

Download Uptime to get the key insights and actions from Green