In Liberation of Buchenwald, we learn how and why German society and the international community stood by to allow one of history's greatest horrors to unfold. 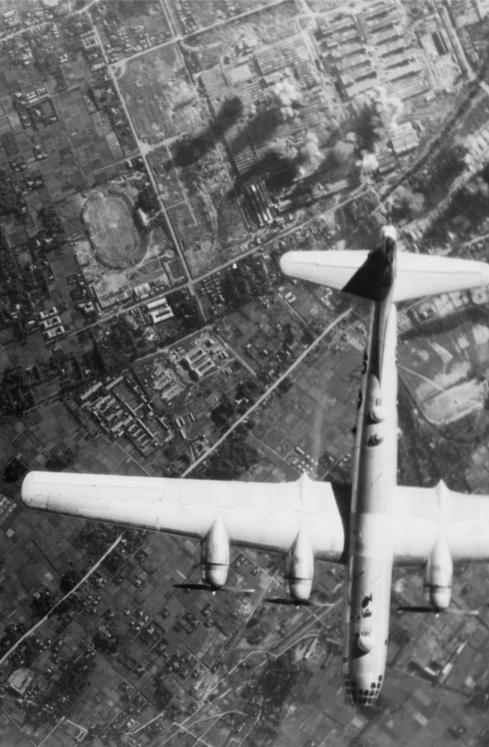 Liberation of Buchenwald tells the profoundly disturbing story of how the Holocaust came to be. It outlines the factors that allowed the Nazis to come to power, and how they were able to exploit pre-existing antisemitism to gradually increase their persecution of the Jews.

The episode charts how the German public and Allied nations knew about much of what was happening to the oppressed populations but did not intervene – even as the persecution escalated into mass slaughter.

By highlighting the historical parallels with today's antisemitic rhetoric, Liberation of Buchenwald reminds us that society today is not so different from that of 1930s Germany. We too are human, meaning we too are vulnerable to the tactics used by the Nazis to turn Germany into a society complicit with the Holocaust.

The shadow cast by the Nazi regime reminds us that even civilized society can descend into barabarity all too easily.