Hiroshima is an episode of Netflix's World War II documentary Greatest Events of WWII, describing the events, decisions, and dilemmas that led the U.S. to drop nuclear bombs on Hiroshima and Nagasaki. 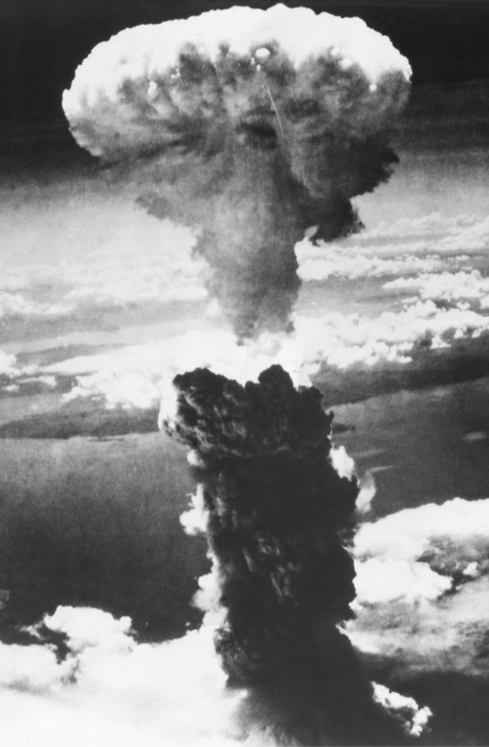 Regardless of the debate on the ethics of nuclear bombs, was the deployment of nukes on Hiroshima and Nagasaki in World War II truly the United States' last option?

In Greatest Events of WWII, producers Phil Hunt and Compton Ross show, for the first time, the major events and tragedies of World War II – in color. Hunt is the founder of two production houses, HeadGear Films and StarGate. With writer Ross, he has produced an impressive list of films like Falling, Detour, and Ashby.

In Greatest Events of WWII: Hiroshima, Hunt and Ross describe the events that arose after the Pearl Harbor attack and led to the greatest human tragedy of recent human history: the nuclear attacks on Hiroshima and Nagasaki.

It just seems to be that the Americans would consider doing things against the Japanese they wouldn't do against the Germans.