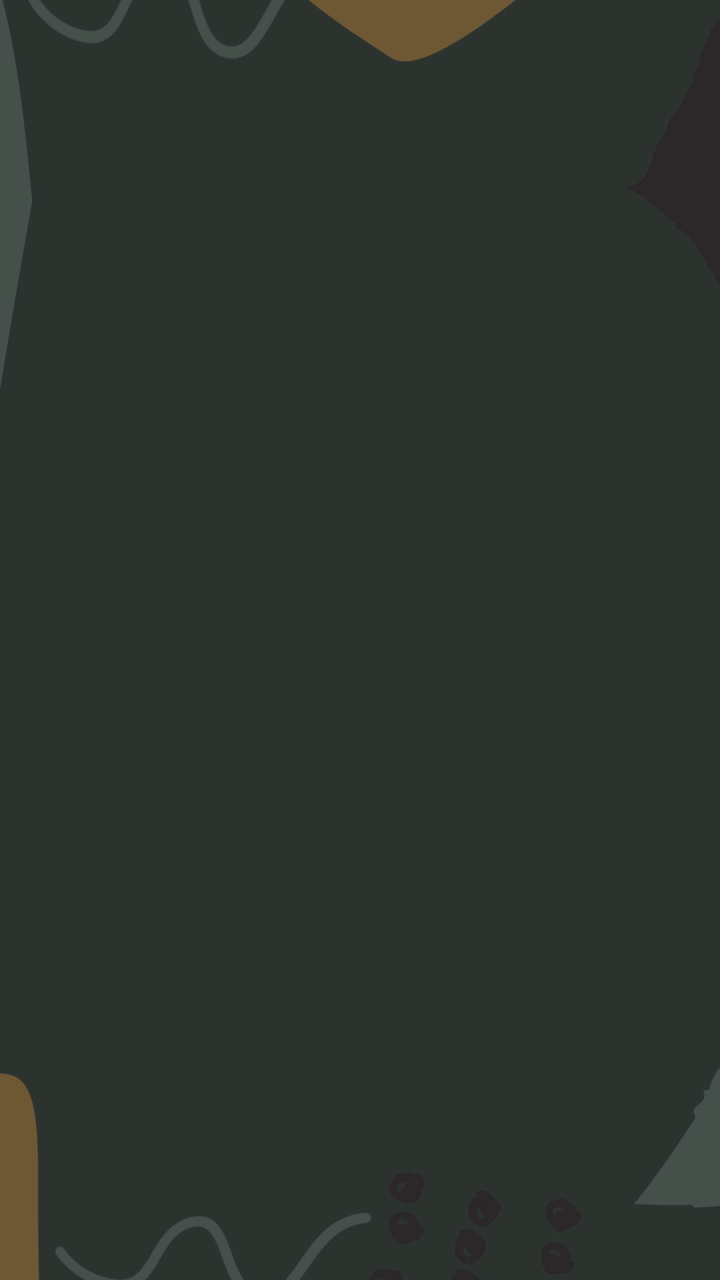 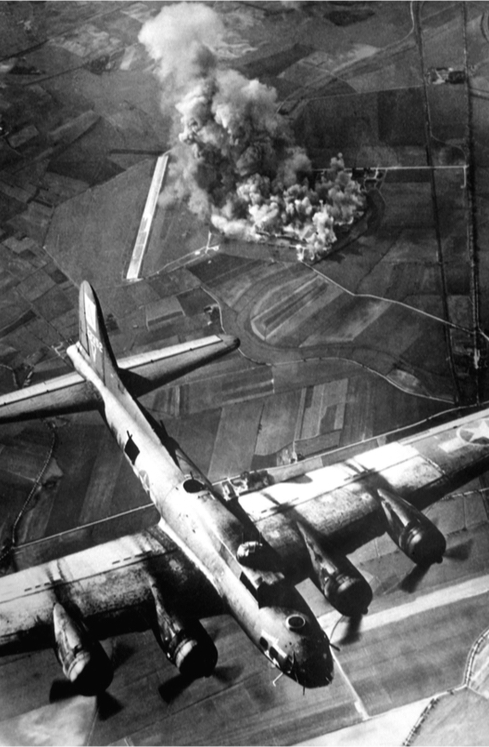 This episode of Netflix's docuseries Greatest Events of WWII in Colour describes the events that led the Allied Forces to the 'Dresden Firestorm' – the mass bombing of the Eastern German city of Dresden.

Collateral damage is the cost of any war. However, war becomes a tragic dilemma when one party intentionally targets civilians, as with the Dresden bombings of World War II.

The Eastern German city of Dresden was a city of culture with no military value. But by the morning of February 15, 1945, the Allied air force had completely destroyed it, intentionally killing thousands of innocent people. A few days later, a hidden source revealed the footage of the atrocities enacted by the Allied forces in Dresden to the rest of the world.

In the Dresden Firestorm episode of docuseries Greatest Events of WWII in Colour, narrator Derek Jacobi describes the area bombings of Eastern German cities, which took place towards the end of World War II. He highlights how a combination of German and Allied decisions led to the killing of thousands of innocent civilians.

Download Uptime to get the key insights and actions from Greatest Events of WWII: Dresden Firestorm

"If your intention is to kill civilians, how would you define the atrocity?"