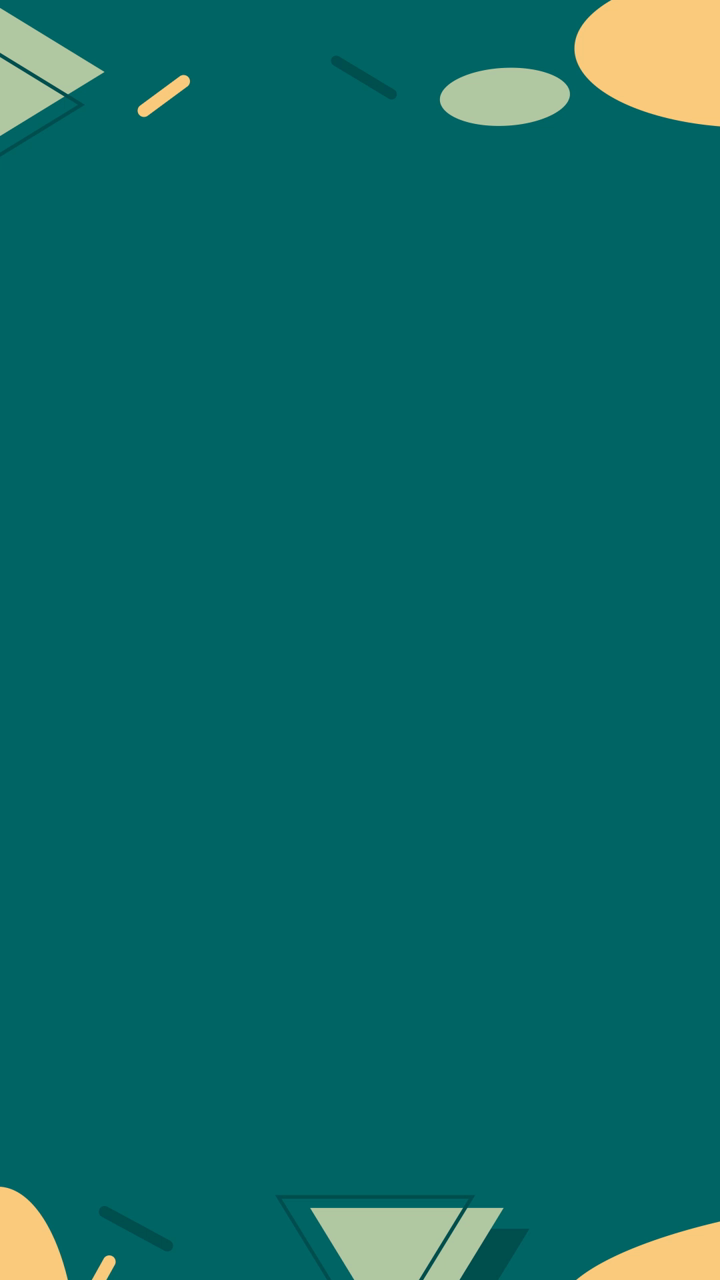 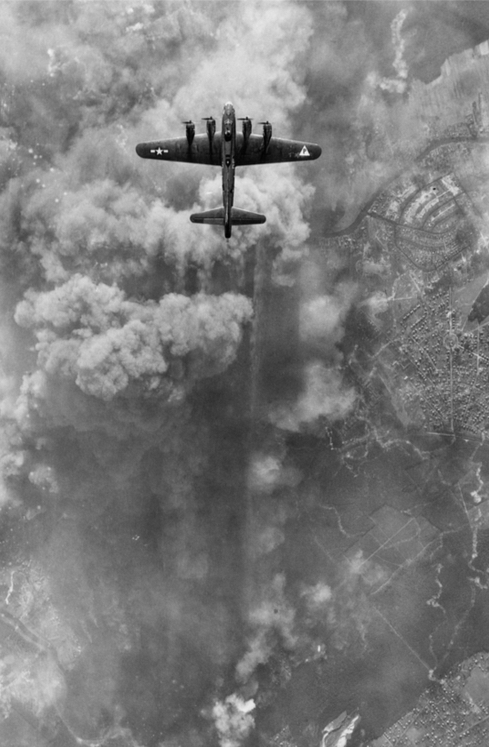 Greatest Events of World War II: D-Day is a documentary exploring each stage of the D-Day landings, from the planning to the execution of one of the most significant operations of World War II.

'We shall fight them on the beaches,' exclaimed Winston Churchill during his speech in the House of Commons on June 4, 1940. At the time, not even he could have predicted how crucial this would turn out to be for the Allies' success against Nazi Germany.

The D-Day landings saw the largest invasion fleet in history with 1,200 warships, 12,000 aircraft, and more than 4,000 landing craft transporting over 160,000 Allied troops across the English Channel to Nazi-occupied France.

This documentary includes expertly-restored, rare footage of World War II and immerses us in the battles that took place on the beaches of Normandy in 1944. Using this footage alongside interviews with experts in military history and veterans, it propels us into the reality of D-Day: from the Allies' preparation to their challenges, and ultimately, their success.

Download Uptime to get the key insights and actions from Greatest Events of WWII: D-Day