Greatest Events of World War II is a series drawing insight from expert historians and analysts, uncovering the causes and consequences of one of the greatest conflicts in human history. This episode tackles the infamous Battle of Midway. 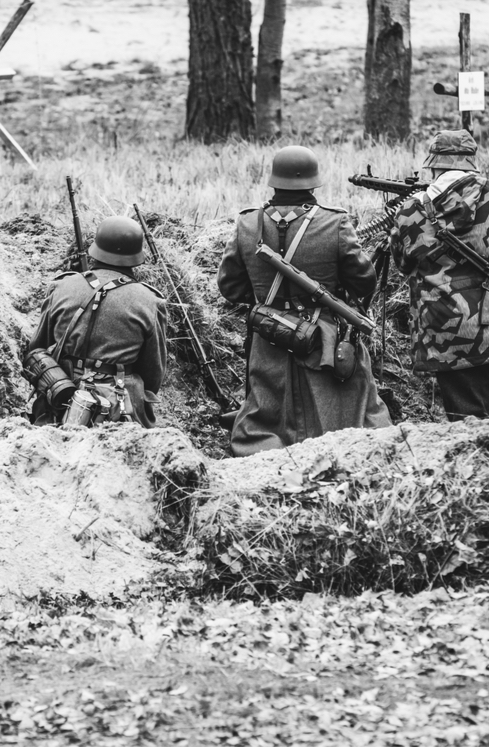 World War II has shaped the world as we know it today. Our borders and spheres of influence are similar to those created shortly after the end of the conflict. A thorough understanding of the events that led to the climax of World War II and to its resolution can shed light on the elements that cement major political conflicts – and help us make sense of the inner workings of our current society.

Through the passing down of knowledge and memory, we can avoid repeating the mistakes of the past. Greatest Events of WWII is a series bringing the war to life through the voices of experts and historians. In this episode, it tackles the Battle of Midway, a naval battle between the U.S. and Japan that took place in 1942.

An extraordinary example of naval warfare, it gave Americans the upper hand over the Japanese fleet and changed the course of history. With colorized archives of World War II footage and no additional acting or animation, it immerses us in the violent world of war and propels us to stare deeply into the eyes of our past, examining the 1939-1945 carnage.

Rarely in history does one naval force annihilate another naval force and almost never do you find the tipping of history itself turn more swiftly and more completely than the Battle of Midway.