Vox video producer Cleo Abram examines what a Mars colony might look like and what we need to survive on the planet long term. 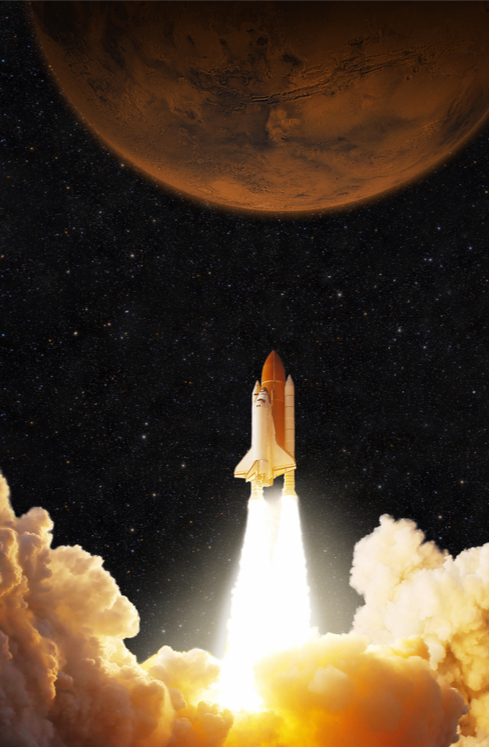 When Italian astronomer Giovanni Schiaparelli first identified what he believed were channels on the surface of Mars, 'channels' was mistranslated to 'canals,' and the idea of working water systems and life on Mars was born.

Towards the end of the 19th century, life on Mars showed up everywhere in pop culture and the press. Many believed that life on Mars would be similar to Earth and that those living there already would be warm and welcoming.

In 1960, our idea of Mars changed dramatically. NASA captured pictures of Mars' surface which showed a barren, desolate landscape and no signs of life. Even with this proof, the dream of living on Mars is still alive and well today. In this 2019 episode of Vox's Glad You Asked docuseries, Cleo Abram and the VICE team explore what it would take to make the dream of living on Mars a reality.

It's the hardest, longest, most ambitious trip our species has ever taken.