From Shock to Awe Summary 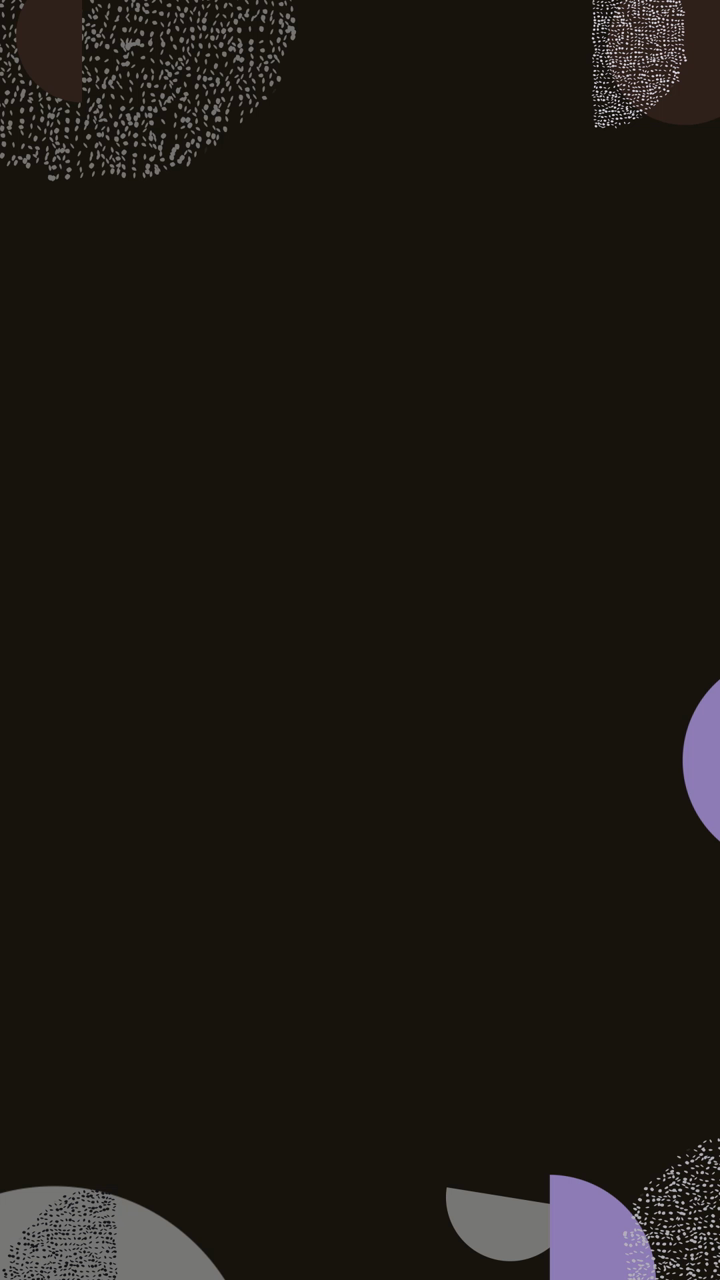 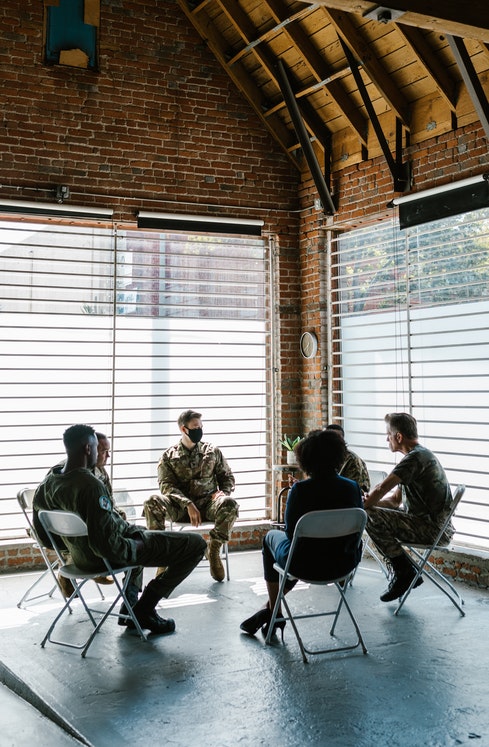 From Shock to Awe is a moving account of two U.S. Army veterans' journey from despair to hope, thanks to traditional plant medicines whose use is still predominantly illegal in the U.S.

The documentary film From Shock to Awe examines the positive effect that traditional plant medicines can have on recovery from trauma. The film follows veterans Matt and Mike in their journey from being lost souls to enthusiastic fathers and husbands – their wives' parallel paths to fulfilment is also documented.

Luc Coté is a Canadian director whose previous film You Don't Like the Truth: Four Days Inside Guantanamo was an inside look at interrogations in the notorious prison. In this documentary, Coté examines why certain medicines, proven to have positive effects on traumatised ex-soldiers, are still demonized by the establishment.

From Shock to Awe follows the veterans to Orlando to show the sacred rituals surrounding cures such as Ayahuasca and Rapeh, as well as touching on MDMA therapy. Through powerful footage from combat zones alongside clean-cut shots of the subjects in their former lives, we get a glimpse of their mental landscapes and inner journeys.

"Veterans are the light at the tip of the candle, illuminating the way for the whole nation."