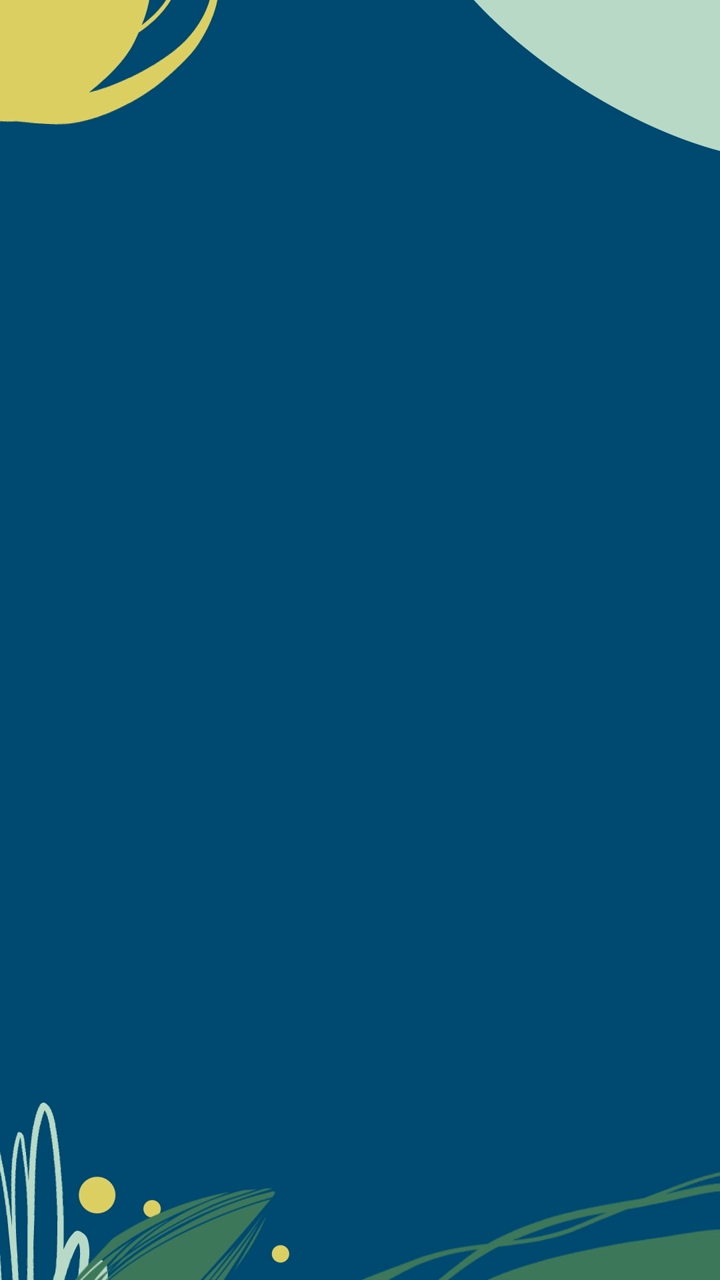 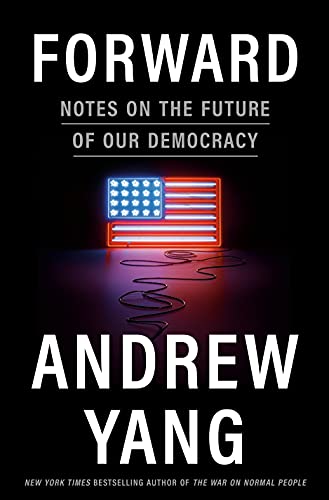 After running for president in 2020, entrepreneur Andrew Yang understands the dysfunction of elections in the United States. In Forward, Yang outlines an innovative path to political change for Americans in an economically uncertain time.

Why does change rarely happen in American politics? In Forward: Notes on the Future of Our Democracy, former presidential and New York City mayoral candidate Andrew Yang gives a behind-the-scenes look at American elections and the broken two-party system.

Yang is an attorney, businessman, and the founder of Venture for America, a nonprofit helping young entrepreneurs start their companies and create jobs. Yang's first book, The War on Normal People, argued the case for a federal universal basic income in the United States. While Yang did not win his bid for the Democratic Party nomination, his campaign greatly increased awareness about the potential benefits of a federal universal basic income - or UBI.

Yang proposes political solutions that go beyond the agenda of the two-party system. Recently, Yang left the Democratic Party, registering as an independent and starting a political action committee, the Forward Party.

Download Uptime to get the key insights and actions from Forward

"People don't listen to ideas. People listen to other people."