Seen through the eyes of journalist Bob Woodward, Fear takes an inside look at Former President Donald Trump and the dysfunctional administration that surrounded him. 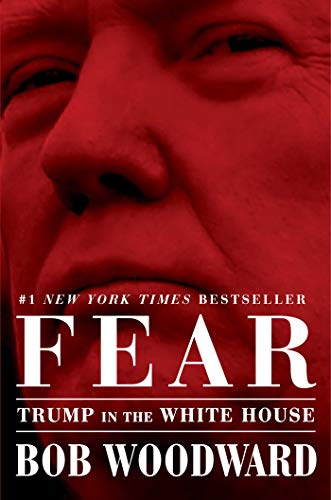 Before Donald Trump's one-term presidency, the last Republican in office had been George W. Bush. But although many of Bush's policies had been seen as controversial or even outrageous, Donald Trump caused an unprecedented stir not only in his agenda, but his personality and governing style.

Bob Woodward is an investigative journalist for The Washington Post, renowned for being on the team that shed light on the Watergate scandal under Nixon in the 1970s. Using hundreds of hours of interviews with first-hand sources, meeting notes, personal diaries, and news footage, Woodward's book, Fear: Trump in the White House takes a hard look at the former president and his administration.

The reality was that the United States in 2017 was tethered to the words and actions of an emotionally overwrought, mercurial and unpredictable leader.