Fantastic Festivals of the World: Rath Yatra is a documentary exploring the Hindu festival Rath Yatra and its origins in the ancient Kingdom of Orissa, in India. 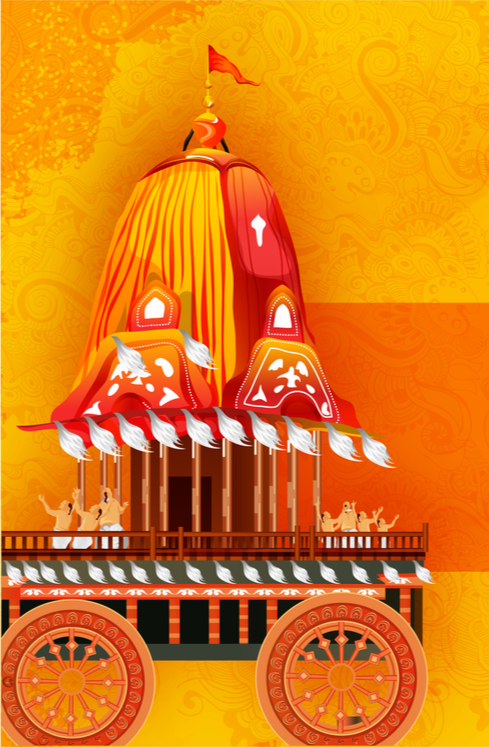 In the former Kingdom of Orissa, now known as the Indian state of Odisha, whose eastern border is delimited by the Bay of Bengal, the Hindu faith is celebrated during the processions of Rath Yatra. Statues of gods are taken from their temples and paraded through the streets on great chariots, offering the millions in attendance their only chance to worship the gods in the glory of the sun.

Fantastic Festivals of the World is a travel documentary series co-created by Sigal Bujman and Marc Pingry. The series explores the far reaches of the world to showcase the beauty, art, and tradition of multiple cultures.

In this episode, Rath Yatra, the team travels to Puri, India to witness the event: the chariot procession of the Hindu deities connected to and including Jagannath, who is widely believed to be a manifestation of Krishna or Vishnu. With interviews with religious leaders and festival-goers and live footage, Rath Yatra comes to life in this vivid documentary.

Maybe there is not so much wealth, but there is plenty of peace.