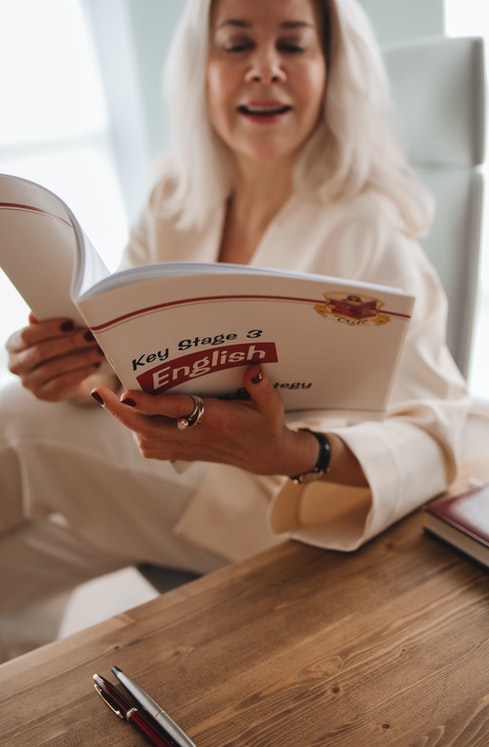 In this British Council course aimed at people learning English, students are introduced to some of the most notable aspects of British culture, including its music, literature, and countryside, thus enhancing their ability to communicate with native British English speakers.

English is perhaps the world's most global language. While other languages may be more widespread with more native speakers, only English is the de facto language of education, science and business around the world - and it is likely to remain so for the next few decades.

Generally, students learning English focus on the four skills of reading, writing, listening, and speaking. There is, however, a fifth component to becoming truly adept at a language, and that is becoming familiar with its culture.

The British Council is the UK's international organization whose mission is to promote British culture abroad. In this course, students learn about elements of British culture such as Britain's landscape, literature, and music, as well as studying assorted grammatical concepts.

Download Uptime to get the key insights and actions from Exploring English: Language and Culture

"Communication with people from other countries is about more than just language. If you go to live or work in another country... you need to think about culture too."