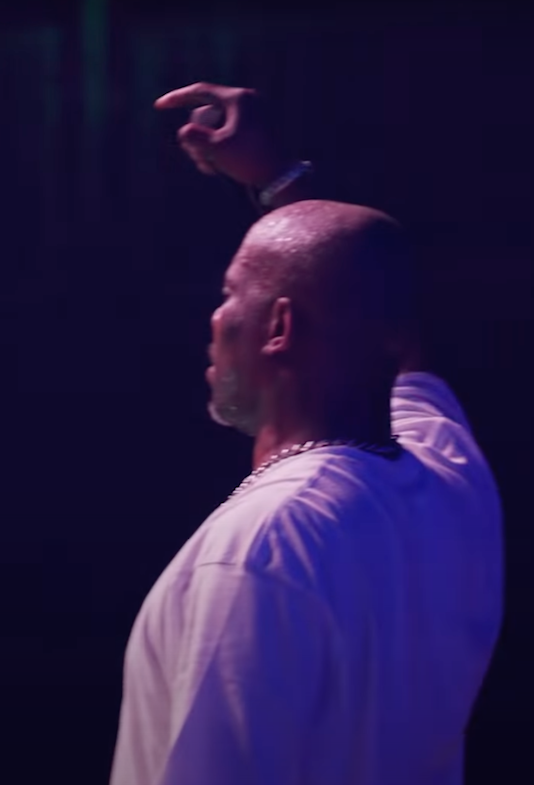 In the wake of Earl 'DMX' Simmons' sudden death, Christopher Frierson commemorates the rapper's legacy. This intimate documentary draws back the curtain on the off-stage events in the final year of DMX's life.

DMX: Don't Try to Understand documents Earl Simmons' tumultuous life, juxtaposing the highs of his musical career with the lows of legal troubles, family dysfunction, and the drug addiction that ultimately killed him. Opening with Simmons' release from prison in 2019, the documentary flits between the rapper's final months putting his life back together after serving time for tax fraud, and his younger years.

Director Christopher Frierson intersperses highlights from Simmons' thirty-year career in hip-hop with intimate snapshots of the rapper's upbringing and personal life as an adult.

From Simmons' fraught relationship with his mother to repairing the bond with his own estranged children and raising a three-year-old son while on tour, we see a softer side to the rapper that contrasts his macho stage persona. With no sugarcoating, the documentary provides a raw insight into an extraordinary life cut short.

Download Uptime to get the key insights and actions from DMX: Don't Try to Understand

"I came here to meet somebody. Don't know who it was. But I'll know when I see him that I came here to give him a message. The gospel according to X."