This documentary follows two underground rock bands through seven years of their struggle to gain traction in the music industry while pushing back against record label executives. 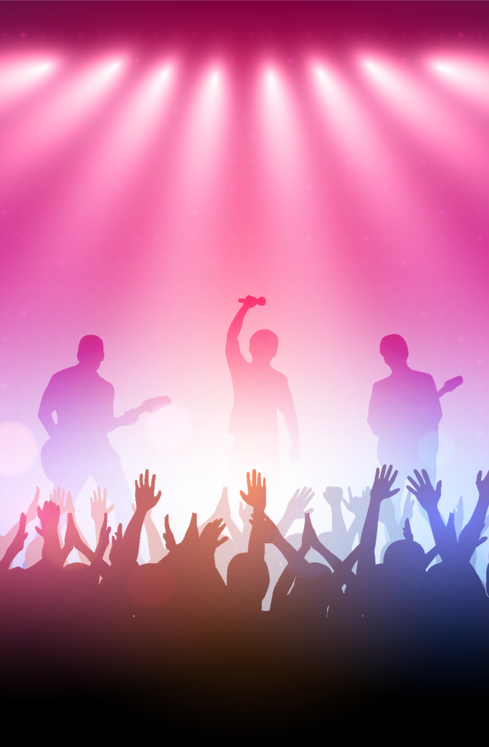 The 1990s music scene saw a revolution fostered by psychedelic rock bands who refused to be mainstream. Two musicians – Anton Newcombe, the founder of the band The Brian Jonestown Massacre, and Courtney Taylor-Taylor, the lead singer and guitarist for The Dandy Warhols – rivaled to reach success. Both bands had similar origins and fought to preserve their creative identity against record label executives, but they followed very different paths in the music industry.

Filmmaker Ondi Timoner followed and filmed both bands for seven years and condensed 1,500 hours of footage into the 2004 documentary, DIG! Timoner captured the music culture of the 1990s, showcasing the highs and lows of the musicians' early careers and the struggles they faced in a changing music scene.