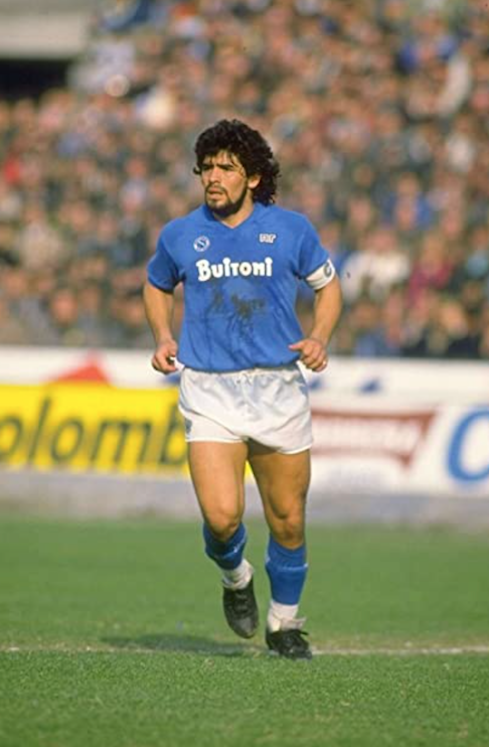 This documentary takes a deep dive into the gripping life and career of soccer legend Diego Maradona, chronicling his upbringing in a poor household in Buenos Aires to his eventual superstardom.

The documentary Diego Maradona chronicles the life and career of soccer legend Diego Maradona. Known for his visually striking films, Academy Award and four time BAFTA award winning director, writer, and producer Asif Kapadia gives us a glimpse of what it took to be the Maradona.

Hailing from the slums of Argentina's capital Buenos Aires, Diego Maradona became a breakout soccer star at his local club, Boca Juniors. He carried the aspirations to free himself and his family the clutches of poverty. His humble beginnings instilled in him an affinity for the oppressed and a natural aversion for the status quo.

It was only when Maradona started at the southern Italian club Napoli when his prowess began to shine through, providing some of the best performances of his career. Slowly but surely, Maradona single-handedly transformed a struggling team into two-time Italian league champions – a force to reckon with in European soccer.

"Diego's football was a football that no one else could play. He never had a physical advantage in his life, but it's clear that for Diego, no muscle mattered more than the brain, which allowed him to do everything better than everyone else."