Diana, in Her Own Words Summary 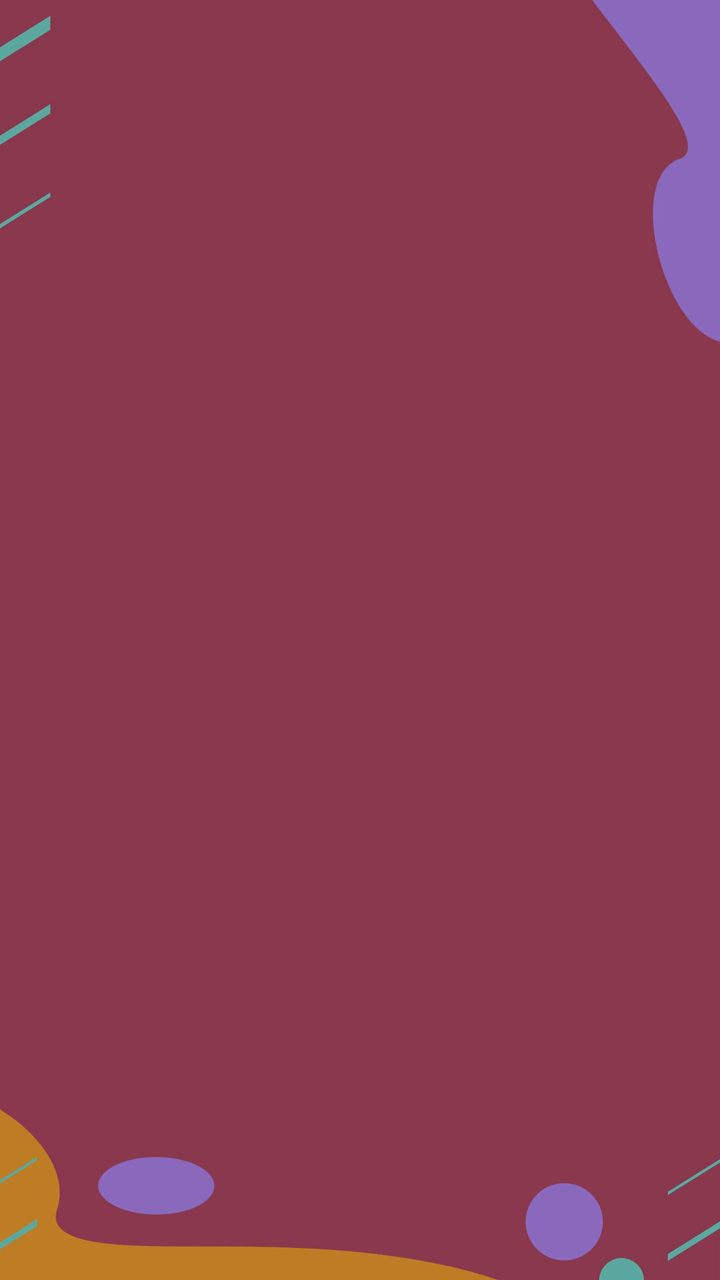 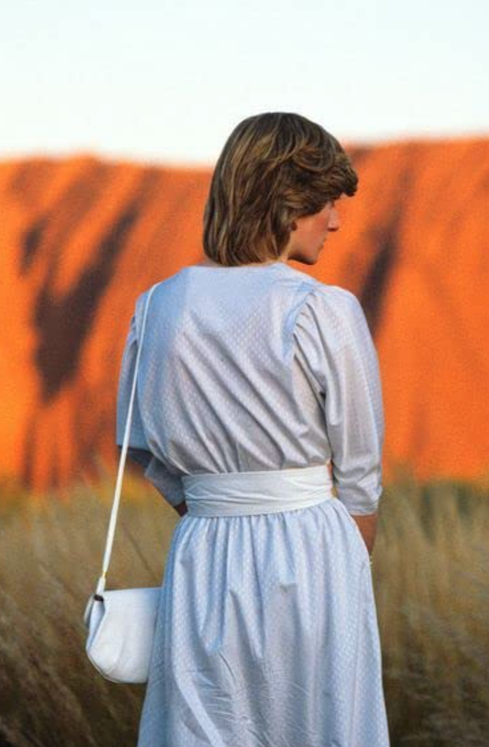 Through archival and personal footage, this documentary illuminates the inner life of the adored Princess of Wales, as told by Diana herself.

In 1991, Diana, Princess of Wales orchestrated a series of secret interviews at Kensington Palace, recorded by a close friend. These interviews would form the basis of a renowned, tell-all biography of her life, published in 1992 by journalist Andrew Morton, and sanctioned by the princess. As the title implies, this is a detailed portrait of the fraught life of the Princess, spoken by the subject herself.

The public saw Diana as a somewhat divisive figure. To some the princess was an adored 'people's princess' shaking up the stuffiness of the monarchy with her glamor and humanitarian work. To others, she was a rebellious, reticent young woman who was a drain on her husband Charles and threatened the stability of the British royal family. Despite the relentless hounding of Diana by the press, the public at this time were unaware that her marriage of ten years was already in ruins.

The documentary opens in 1977 and narrates an illuminating overview of Diana's youth, her courtship with Charles, and her tragic fate. Highlighting the discrepancy between Diana's glamorous public-facing life and her inner torments marked by severe bulimia, depression, and suicide attempts, the film is an eloquent document of the late princess.

Download Uptime to get the key insights and actions from Diana, in Her Own Words