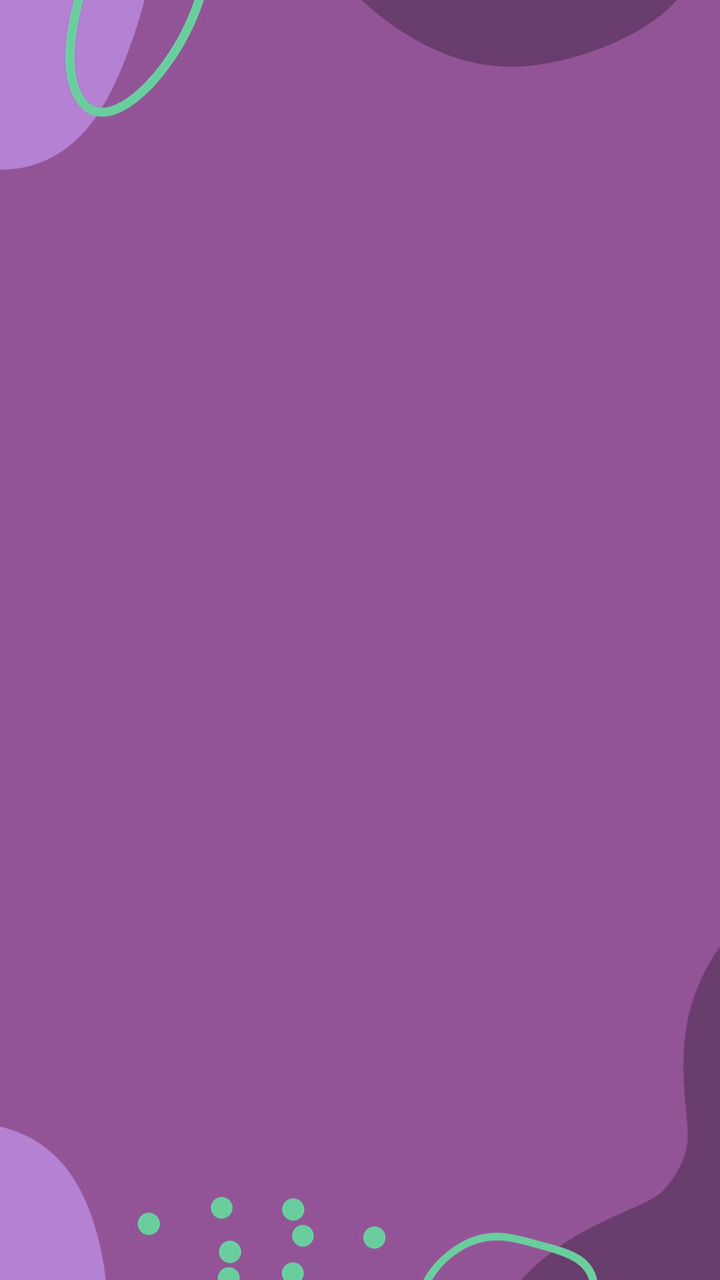 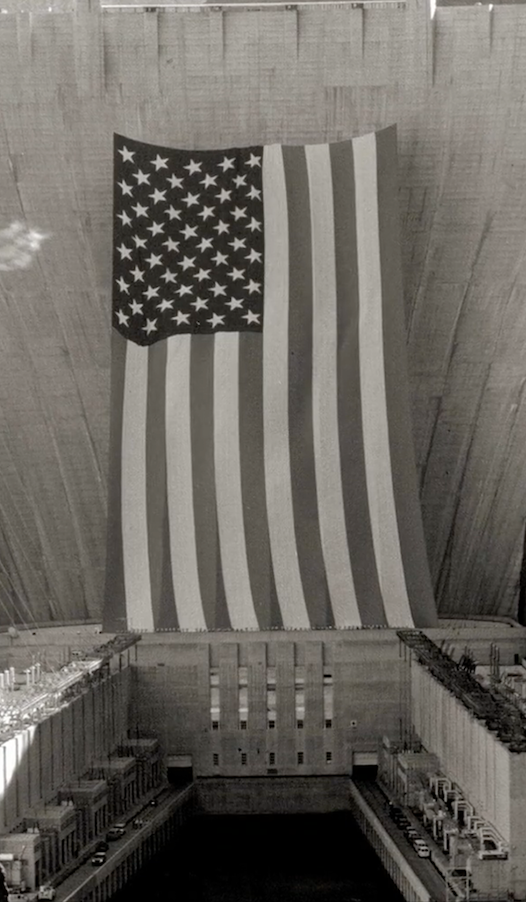 DamNation is an award-winning documentary about the environmental argument against the tens of thousands of dams that exist on U.S. rivers.

From agriculture to industry, electric power to salmon, everything in the United States is touched by a dam. In an overzealous drive toward a 20th-century notion of progress, governments built tens of thousands of dams on rivers across the country.

In 2021, we no longer need a lot of these dams, and they do more ecological and cultural damage than good. In the award-winning documentary DamNation, filmmakers Ben Knight and Travis Rummel spent years following the fate of dams across the Pacific Northwest, exploring the argument to demolish them and talking to those on all sides of the movement. Presented by Patagonia, DamNation provides a powerful insight into how our future is tied to the health of our rivers.

Download Uptime to get the key insights and actions from DamNation