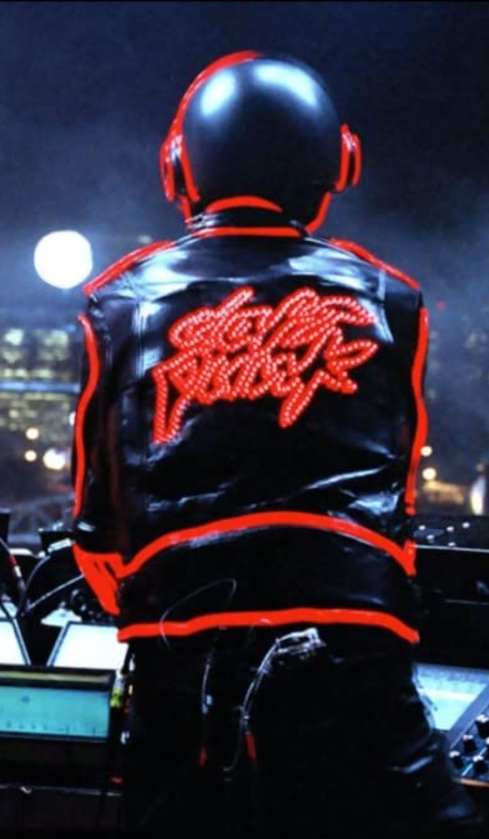 Daft Punk Unchained is a documentary by French director Hervé Martin-Delpierre, tracking the successful career of the group responsible for bringing electronic music out into the mainstream.

Whether you're an electro music fan or not, chances are you've heard of Daft Punk. They had a couple of hits in the early 2000s, collaborating with top artists such as Pharrell Williams, Kanye West, and Nile Rodgers, catipulting them into mainstream listening. But Daft Punk had been around for a while by then. They found fame in the 1990s as one of the leading groups to shift electronic music out from an underground scene and onto the radio.

In this film, released in 2015, documentary director Hervé Martin-Delpierre takes us through the lives of the French duo. The film features interviews with not only their manager, record producers, and personal friends, but also other musicians, collaborators, and journalists, all of whom provide detailed insight into the band's rise to fame.

"So many artists have been depowered by the concept of money and possessions. They lose their voice out of fear of losing possessions, when the greatest thing they have is their voice. Music is where a revolution can happen, where two different lunch tables can sit together."

Watch this documentary on BBC iPlayer