An informative documentary about cryptocurrencies and their potential to revolutionize finance. 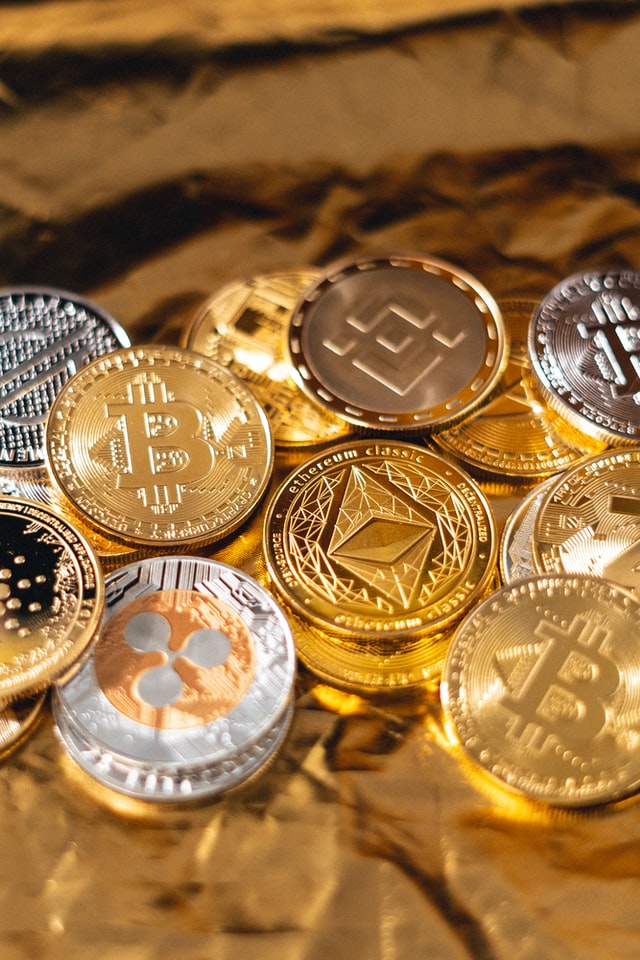 In 2009, a mysterious hacker known by the pseudonym Satoshi Nakamoto created a financial ecosystem outside the influence of governments and banks known as Bitcoin. And today, the global financial architecture may be on the precipice of a fundamental shift.

Director Torsten Hoffman is a Melbourne-based filmmaker. Known best for his work involving cryptofinance, he has also produced successful historical and cultural documentaries like Ancient Ankor and Marketing the Messiah.

In this inquisitive documentary, Hoffman personally interviews banking executives, cryptofinance experts, venture capitalists, and skeptics. Cryptopia reveals what makes cryptofinance different from traditional finance, where the technology fits in today's market, and how it could shape the future of money.

This is bigger than the internet, the iron age, the renaissance, the industrial revolution, this affects the entire world.