Crip Camp is a emotionally shattering documentary about the disabled children who found sanctuary in Camp Jened and later led the movement for disability rights. 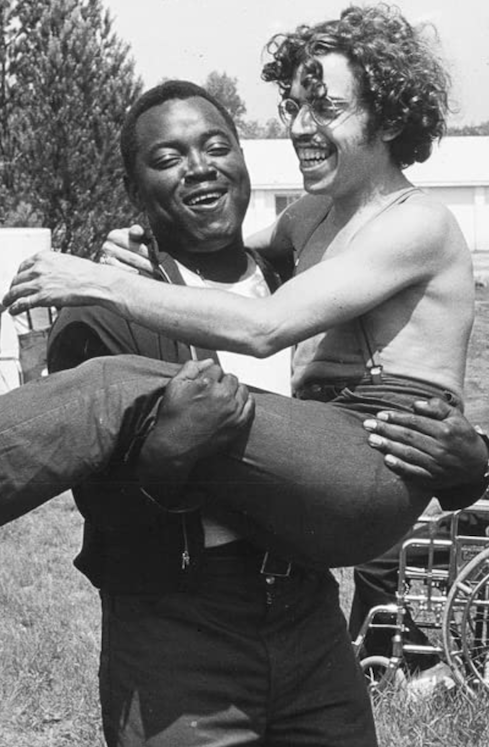 The history of the United States has been characterized by movements to expand its promise of freedom and equality to groups excluded from it. But one of the most recent civil rights movements has been that of a group often rendered invisible in society: people with disabilities.

Nicole Newnham is a filmmaker who has previously directed PBS documentaries like They Drew Fire and Sentenced Home. James LeBrecht has worked as a sound designer on films ranging from Battlefield Earth to Dragon: The Bruce Lee Story. As someone with a disability who attended the famous Camp Jened, LeBrecht was inspired to make a film about his fellow campers and their contributions to the fight for disability rights.

Crip Camp follows the campers from the time they attended Camp Jened and through the struggles they experience returning to the outside world. With Barack and Michelle Obama as executive producers, this documentary provides a keen insight into the lives of disabled Americans in the years before equality was achieved.