Cork Dork is an enthralling glimpse into the elite world of sommeliers and competitive wine tasting. 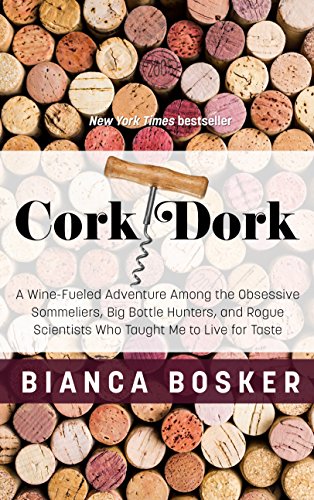 Most of us have heard someone gushing over a glass of wine – taking a deep inhale and rattling off a list of adjectives to describe its qualities. But how do they know what they're talking about?

When tech journalist Bianca Bosker asked herself the same question, what began as a professional interest in wine tasting competitions quickly became a life-changing obsession. She quit her reporting job to immerse herself in the world of New York's wine professionals – and became one herself.

I'd been driven by a desire to understand what made cork dorks tick, what came with a more sensory-aware existence, what it was that made wine so endlessly fascinating, and which aspects of the bullshit-prone industry were meaningful.