In this documentary, a passionate team of journalists investigates how corruption and mismanagement led to a nightclub fire and hundreds of preventable hospital deaths in one of Romania's most notorious tragedies. 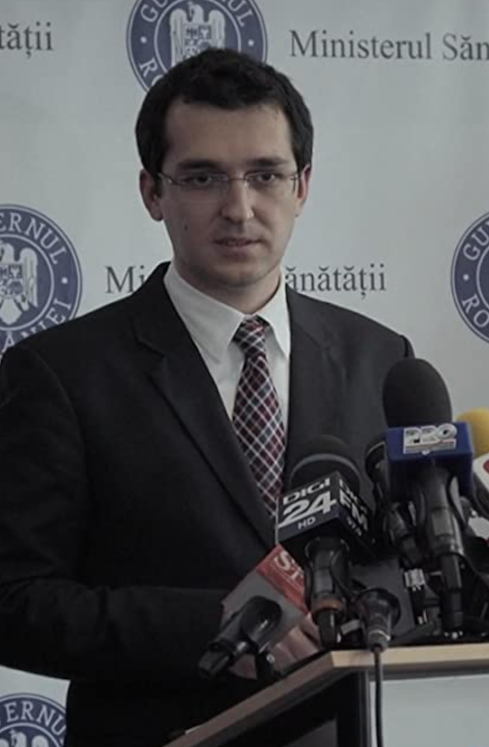 In 2015 the Colectiv nightclub caught fire in Bucharest, Romania, killing 27 people. Riots shook Bucharest's streets over the failure to enforce fire safety regulations in the nightclub, while 180 were sent to the hospital for burn-related injuries. Despite most of the burn patients not being in a critical state, many died from infections over the months following the fire.

Alexander Nanau is a Romanian director known for his previous work on HBO documentaries such as The World According to Ion B. and Toto and His Sisters. In Collective, Nanau follows a team of sports journalists investigating the corruption and mismanagement by government and hospital authorities that resulted in hundreds of preventable deaths.

Exploring corruption, medical malpractice, and social injustice, this groundbreaking documentary exposes the gruesome truths of how dishonest governments can manipulate the public to cover up their crimes.