This episode of the Vox docuseries, Explained, explains the history of coding, how it works, and the future it's building for us. 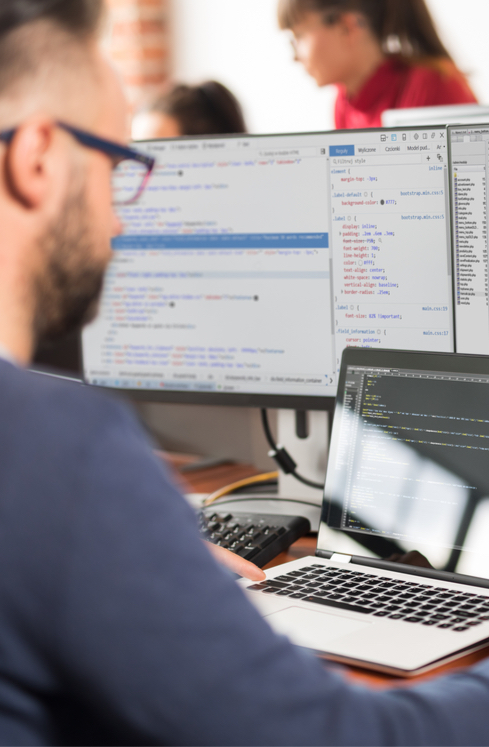 From the apps we use daily to the cars we drive, codes are everywhere — yet only 0.33% of us know how to code.

Explained is a Netflix series that examines and unpacks the complexities of the modern world. Produced by Vox Media, the series works with journalist Ezra Klein and production designer Joe Posner. This episode explains the world of computer programming and the world it's creating for us.

Computer programmers and historians show that the history of coding started with the development of language. Although coding has since solved several advanced problems in diverse fields, it's also become one of our most advanced problems.

We've got this potent new technology, and in some ways, it could be great, but it's not gonna be great by itself.