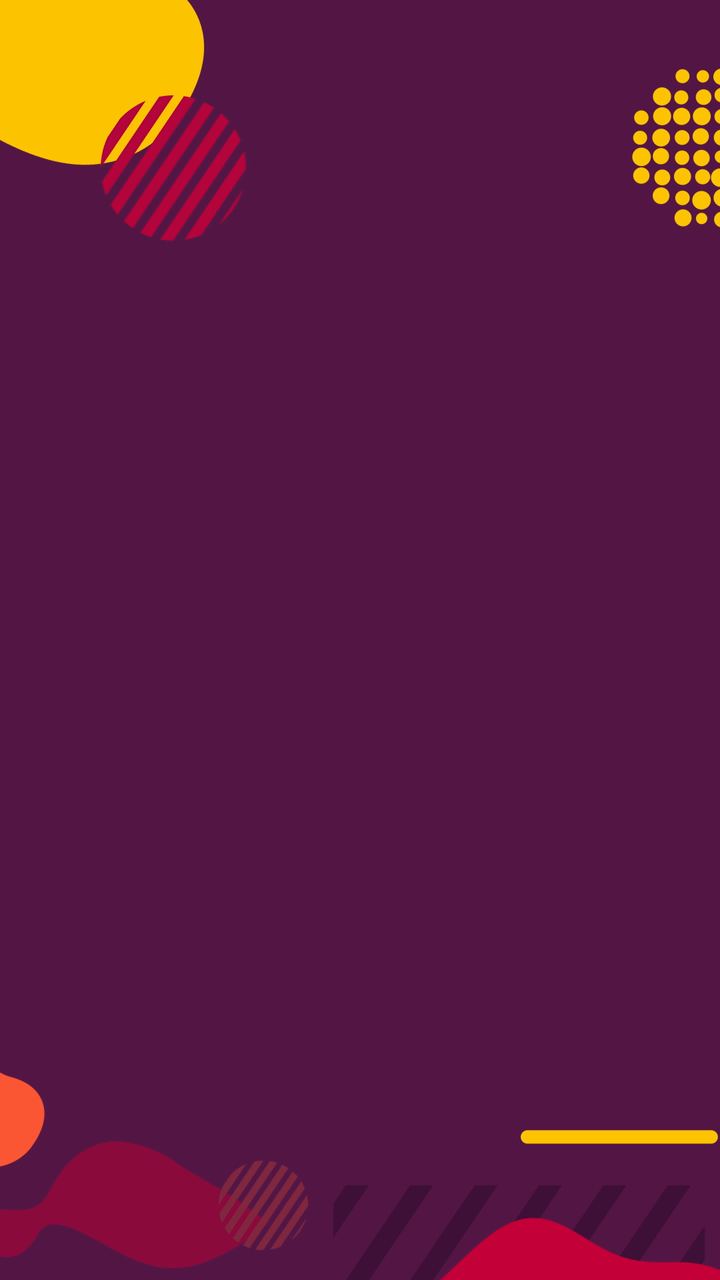 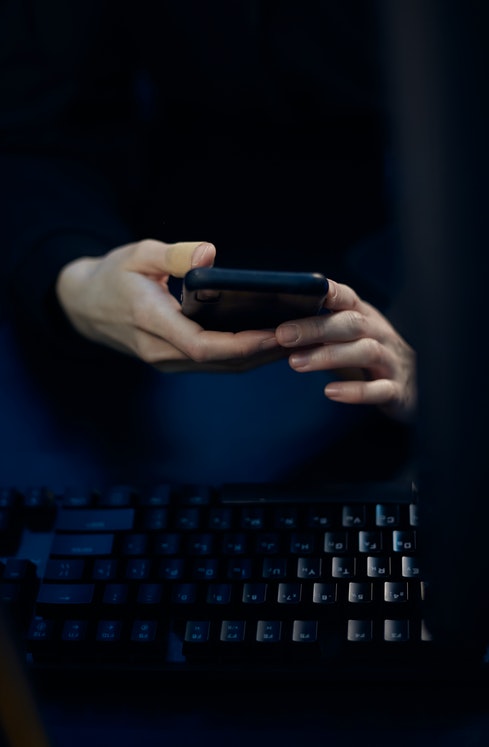 Citizenfour is a documentary that follows whistleblower Edward Snowden and his move to leak documents that exposed a covert government surveillance program, and his overnight transformation into a political refugee.

In 2013, documentary filmmaker Laura Poitras received an encrypted email from an anonymous U.S. citizen who claimed to have insider knowledge that the National Security Agency was wiretapping civilians after 9/11. The stranger referred to himself as 'Citizenfour'.

In this documentary, Poitras travels to Hong Kong along with investigative journalist Glen Greenwald and intelligence reporter Ewen MacAskill to interview the whistleblower, revealed to be former CIA employee Edward Snowden. As a result of his leak, Snowden became a political fugitive, and has been smeared as a criminal and traitor.

Poitras' film, however, paints a sympathetic portrait of a man who considered it his duty to inform the public of what was being done in their name. Snowden's revelations paved the way for a broader understanding of mass surveillance, and have played a huge role in discussions about the future of privacy.

Download Uptime to get the key insights and actions from Citizenfour

"I appreciate your concern for my safety, but I already know how this will end for me, and I accept the risk... I ask only that you ensure that this information makes it home to the American public."