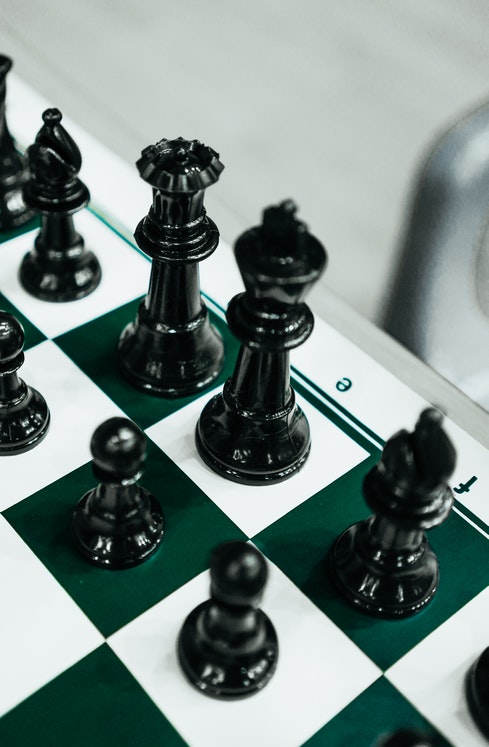 This episode of the Vox docuseries Explained debunks the everlasting success of chess and unravels its unexpected societal role.

Chess never gets old. The year 2020 has seen a sudden surge of popularity in this 1500-year-old game. Chess boasted more players than video games like League of Legends and Fortnite on the streaming platform Twitch. What's the deal with this continuous obsession with the board game?

Explained is a Netflix series that examines and unpacks the complexities of the modern world. Produced by Vox Media, the series' producers include Ezra Klein, Joe Posner, Tanya Lukyanova, and Claire Gordon.

This episode dives into the evolution of our attitude towards chess and reveals how the iconic, strategic game managed to keep its prime position in the 21st century.

Download Uptime to get the key insights and actions from Chess, Explained

"Chess has always been more than just a pastime. One that transcends age, creed, and culture, but somehow never gets old."