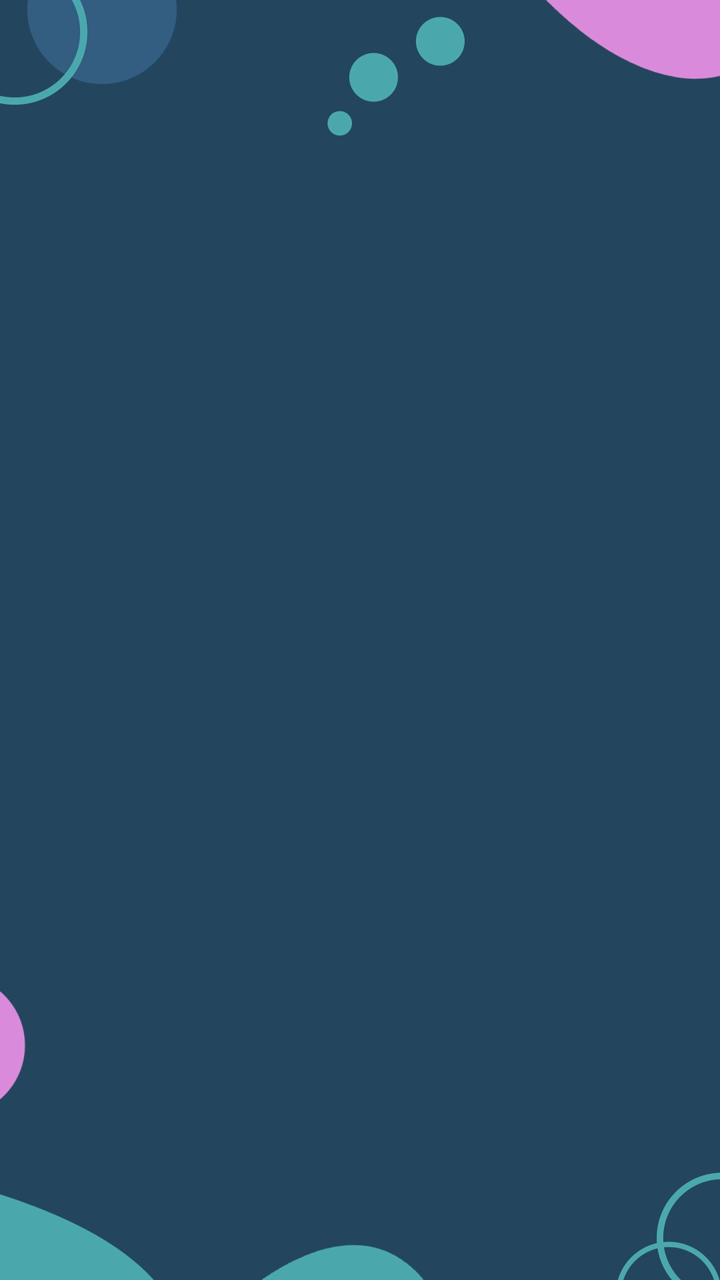 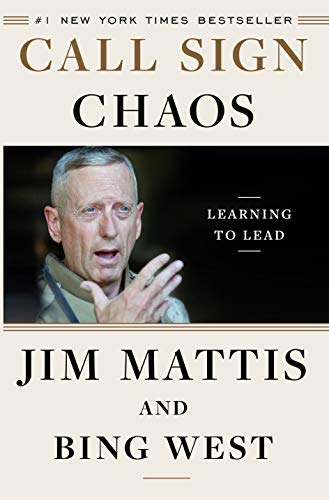 Call Sign Chaos is a review of U.S. foreign policy through the eyes of General Jim Mattis, who led forces in Afghanistan and Iraq.

Imagine being a general in not one, but three, major wars within 30 years. Jim Mattis has been an officer in the Marines for over 40 years. Serving as the Commander of the U.S. Joint Forces Command and Commander of the U.S. Central Command, Mattis is one of the most highly-respected generals in the United States.

His leadership in Kuwait, Afghanistan, and Iraq gives Mattis a unique perspective on war. He has specific insight into what went well in liberating Kuwait from Iraqi forces in 1991, and what went wrong in Afghanistan and Iraq in 2001 and 2003 respectively.

His book Call Sign Chaos: Learning to Lead takes a look at his experiences and the conclusions drawn about how decisions affected the areas in which he was leading troops. We also learn a few valuable life lessons that can help any of us improve ourselves – without having to go to war.

"If you haven't read hundreds of books, you are functionally illiterate, and you will be incompetent because your personal experiences alone aren't enough to sustain you."