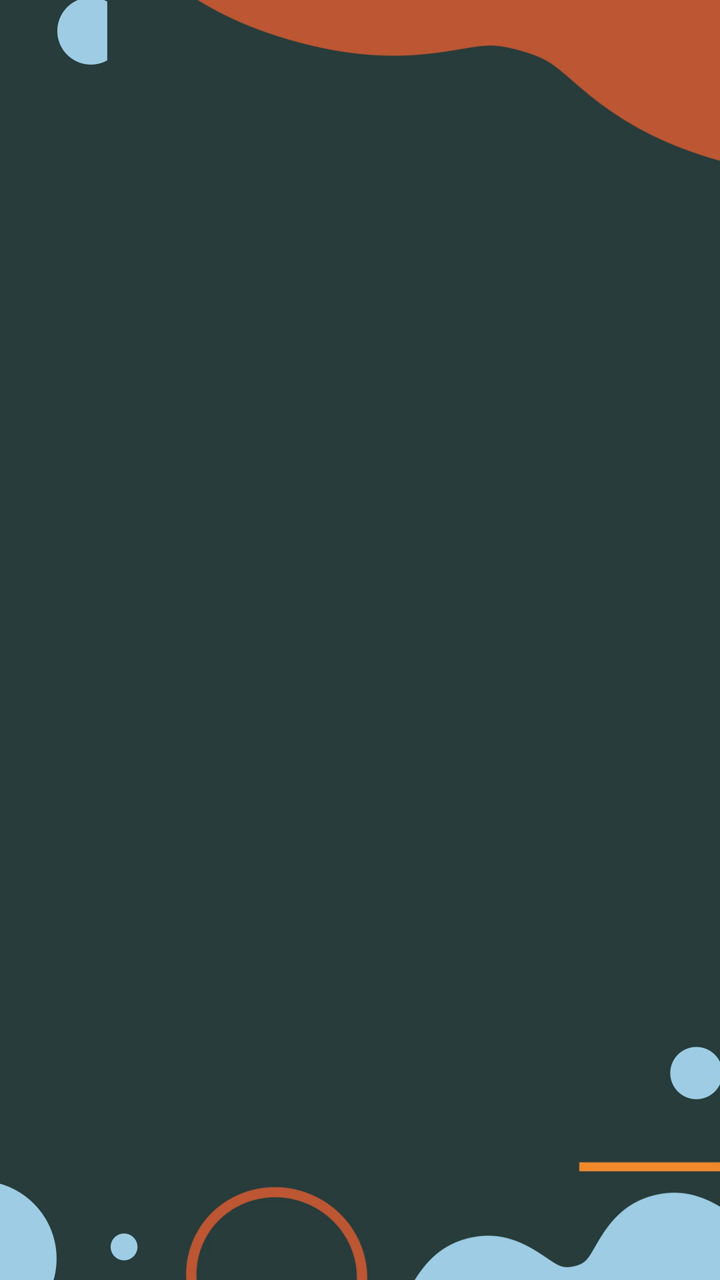 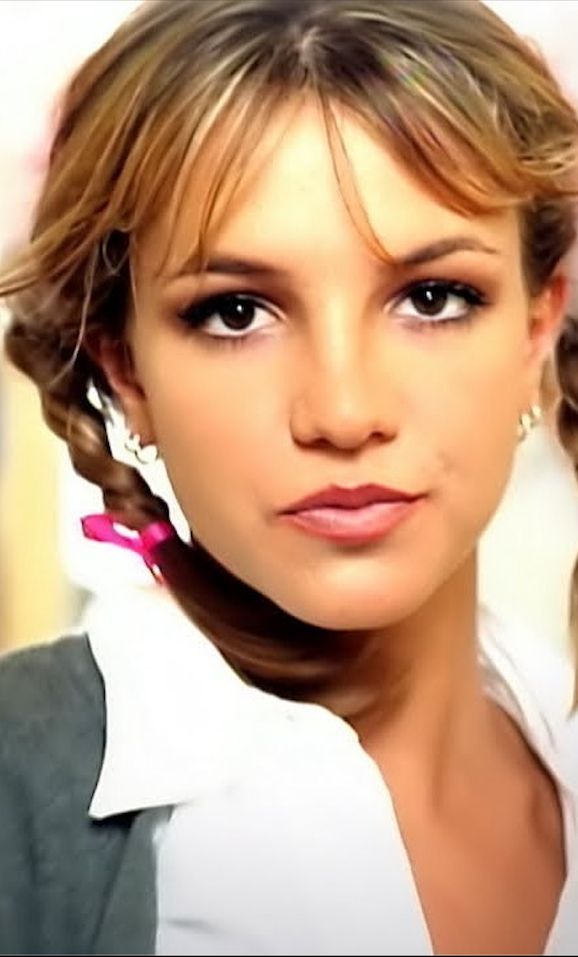 Britney Vs Spears explores the events that led to Britney's controversial conservatorship and the pop star's long fight for freedom.

Britney Spears needs no introduction. As an international pop sensation at just 16 years old, her worldwide record sales from 1998 to 2003 totaled more than $73 million. With talent and hard work, Spears became one of the best-selling female artists of her generation. Then it all spiraled out of control. What started as temporary control of Spears' life in order to protect her became a permanent form of abuse.

Directed by documentary filmmaker Erin Lee Carr with help from journalist Jenny Eliscu, this documentary was initially about Britney Spears' artistry and media portrayal. However, the film soon became a story about power and control, rife with conspiracy and rumor. Thorugh interviews with lawyers and various contacts, Britney Vs Spears chronicles Britney's conservatorship and subsequent fight for freedom.

"I've told the whole world I'm okay and happy — it's a lie. I thought if I said that enough, maybe I might become happy. I've been in denial, I've been in shock, I am traumatized. But now I'm telling you the truth."