Candace Owens calls out the cynical exploitation of Black Americans by the Democratic Party and urges the community to take control of its own problems without the need for big government intervention. 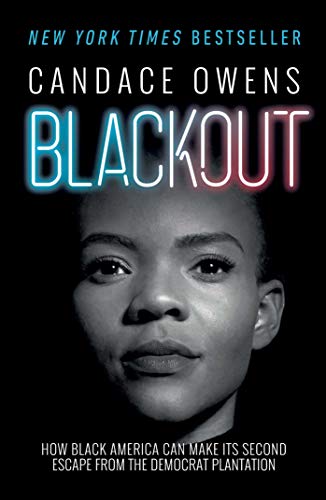 In 2016, Donald Trump's pitch to Black voters was simple. After eight years of Democratic government and continued unemployment and poverty among Black Americans, he asked: 'What the hell do you have to lose?' For years, numerous Black Americans have placed their faith in the Democratic Party, voting for them in election after election. But little has changed for them.

Across education, popular culture, faith, and the family unit, progressive policies have failed to improve the situation for Black Americans. In the face of stagnation, Owens urges her fellow Black citizens to embrace the political right and a mindset of personal responsibility.

I believe the Democrat Party's policies have led to the erosion of the black community by fostering a persistent victim mentality.