A striking commentary on man's relationship with nature, Blackfish acts as a plea to release orcas from captivity and back into the wild where they belong. 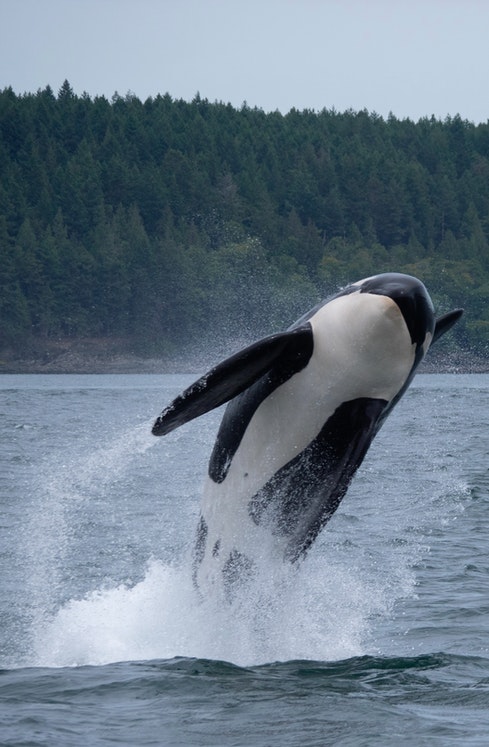 This provocative film by director-producer Gabriela Cowperthwaite, centered on the consequences of keeping orcas at SeaWorld, will completely transform the way you feel about wild predators in captivity. Chronicling the circumstances surrounding orca-related deaths of SeaWorld trainers, Gabriela Cowperthwaite demonstrates that there are real consequences for both humans and orcas when we extract these intelligent animals from their natural habitat.

The film focuses on one animal in particular – Tilikum, the largest performing killer whale in the marine park industry, and responsible for the deaths of several people during his 30 years spent in captivity. Cowperthwaite believes that Tilikum's acts of violence were an unnatural act driven by the years of abuse he suffered in captivity. By highlighting Tilikum's story, Cowperthwaite casts our attention to the many other orcas who've suffered at the hands of the multi-billion dollar marine park industry.

The film is classic Cowperthwaite; nerve-wrenching, truthful, and demanding action. It's no surprise then that Blackfish has been called one of the most influential films of all time, and reached a staggering 60 million viewers in its first year.

They are animals that possess great spiritual power and they are not to be meddled with.