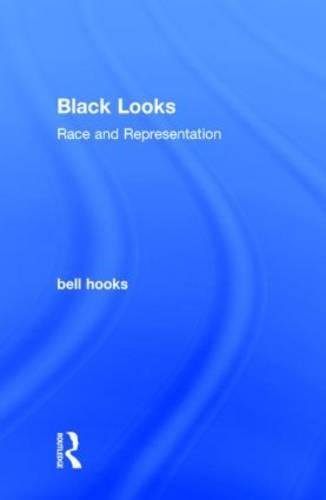 First published in 1992, this classic text by bell hooks examines the representation of black people in media in an attempt to disrupt, unsettle, and challenge us.

Every day, we're bombarded with media representations that reinforce cultural stereotypes. So how can we critically interpret the media we consume to uncover its ideological intent and challenge the politics of exploitation?

Gloria Jean Watkins, going under her pen name bell hooks, was an African American activist, writer, and academic whose work was concerned with the intersectionality of social justice issues like feminism, racism, and class. The author's death in the final weeks of 2021 sparked a renewed interest in her already-popular work. First published in 1992, this classic text examines contemporary media representations of black people and interracial politics, underscoring the continued existence of colonialist ideology in the way we represent blackness.

"And yet it is a book that I wish with my whole heart was no longer relevant, for it it were not relevant now that would mean that a significant revolution of values had taken place in our society so that we are no longer bombarded by profoundly negative images of blackness."