Bill Nye: Science Guy is an intimate behind-the-scenes look at one of America's favorite science educators and his ongoing battle to stop the proliferation of anti-scientific thinking. 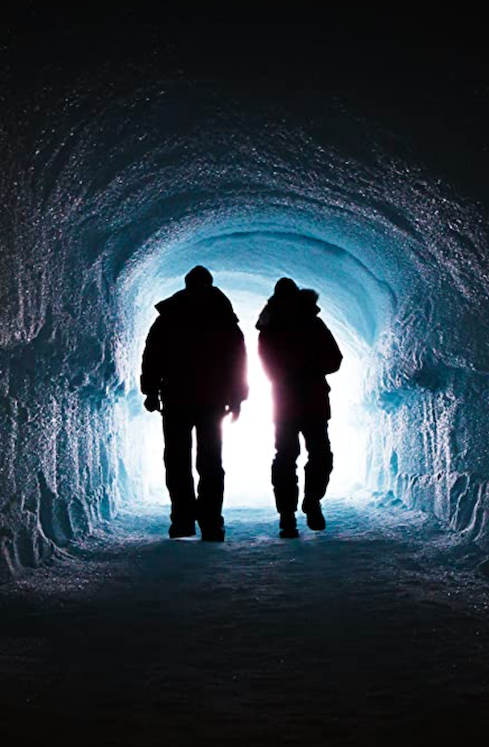 For Americans of a certain age, few things bring to mind science lessons faster than the name Bill Nye. The kooky host of the 1990s children's science television show introduced millions of kids to scientific theory and thinking.

In this documentary, filmmakers David Alvarado and Jason Sussberg gained exclusive access to Nye and his personal life, interviewing friends and family as well as heavy-hitting colleagues in the science world. Throughout the film, Nye keeps a laser focus on climate change and space exploration, laying out his approach for combating science denialists in a civil manner.

The film presents the vulnerable, sometimes fallible, side of the science star, such as when he accepts a high-profile debate with an anti-science creationist and unintentionally amplifies the man's message. Directors Alvarado and Sussberg portray the human behind one of the country's best-loved bow-tied educational characters.

He's the science teacher we all wish we had in elementary school, or middle school, high school, even college.