Behind the Curve follows a growing community of unconventionally minded theorists who are convinced that the Earth is flat despite the scientists who vehemently refute their beliefs. 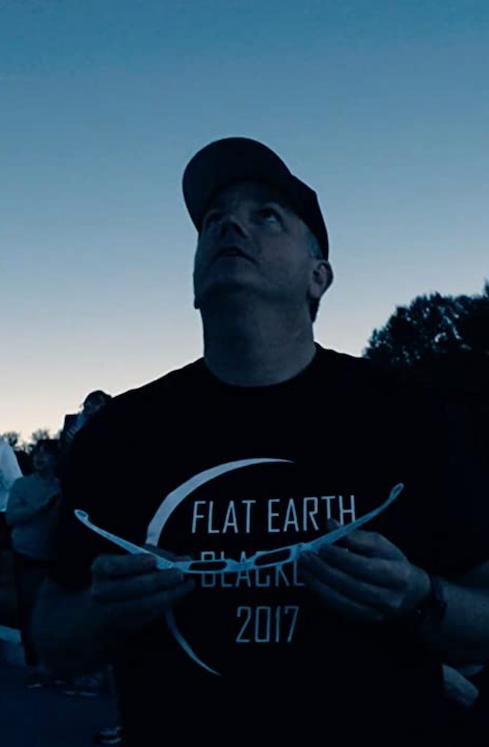 Most of us learned as children that the Earth is round. But a growing community of adults has taken a stand against this common knowledge. Daniel J. Clark has previously worked on television series such as Friendzone and Life Hacks for the Mentally Insane. In his first directed feature documentary, Clark follows a network of so-called Flat Earthers as they meet, argue, and speculate upon their theories. The film tracks the lead-up to the 2017 Flat Earth International Conference, introducing us to the gregarious figures who spread its message through YouTube channels and internet groups.

To contrast with the conspiracists, the film interviews an array of scientists, physicists, and psychologists. Many struggle to understand the appeal of such fringe beliefs, but some empathize with the subjects.

They're wacky and bizarre and yet they find this audience that believes them. They're fairly normal people, at least some of them – they can't all be walking around with tinfoil hats on.