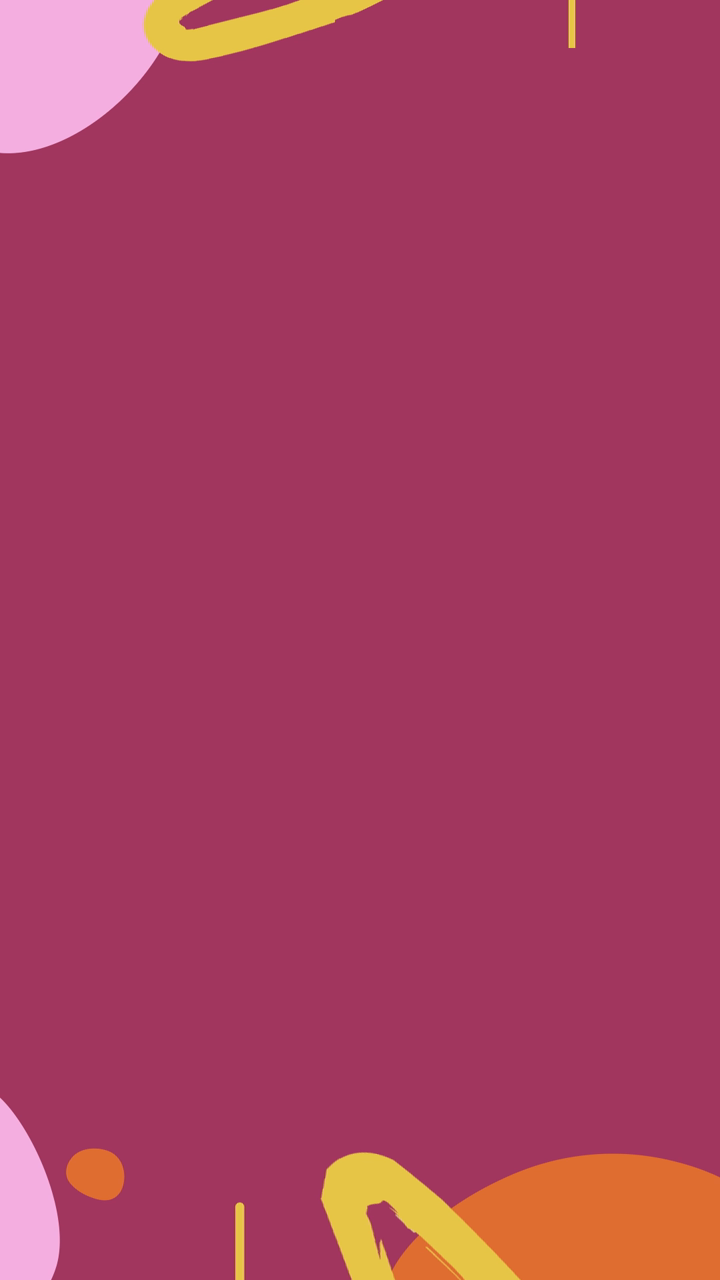 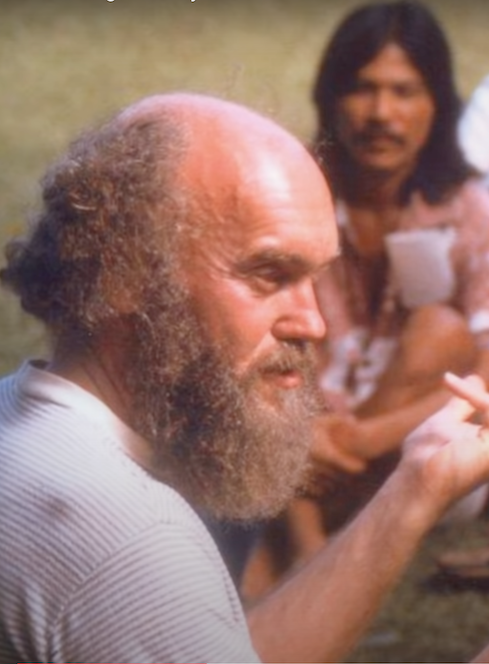 Becoming Nobody outlines the core beliefs and teachings of American spiritual leader Ram Dass, as told through an interview with producer-director Jamie Catto alongside a selection of historic recordings.

Widely considered one of the seminal voices in popularizing eastern philosophy in the west, Ram Dass became known as an outspoken, wickedly smart, and highly humorous spiritual leader.

Before finding his spiritual path, Dass was named Richard Alpey and was a Harvard professor who pioneered the use of psychedelics in psychology. In 1967, he traveled to India and met his Guru Neem Karoli Baba, or Maharaj-ji, as Dass preferred to call him, and thus began his life-long spiritual journey.

In this perceptive documentary, former Faithless frontman Jamie Catto offers the viewer a snapshot of Dass' spiritual insights about life. Historic recordings of Dass' lectures and talks are overlaid with Catto's own interview with him. In it, Catto muses on the ways in which Dass impacted his own life, and the pair discuss how our preconceived notion of becoming somebody is, in fact, detrimental to our enlightenment. Throughout, they show the ways in which we can and should become nobody, and in doing so, find ultimate freedom.

"When you can make yourself into zero, then your power is unbelievable; you are an irresistible force."