Becoming Cousteau explores the fascinating life of the world-famous adventurer, filmmaker, and conservationist Jacques-Yves Cousteau and the legacy he left behind. 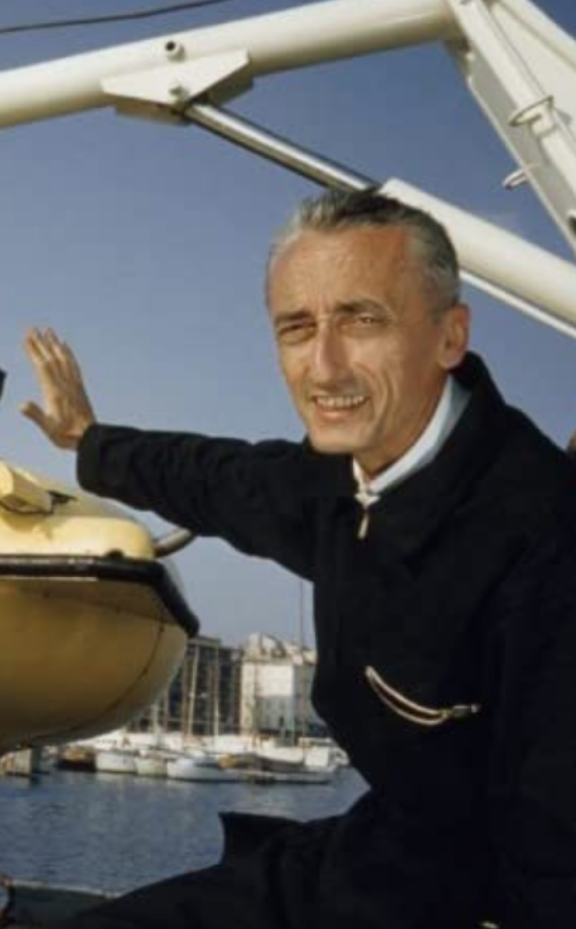 Few can claim to have really explored the great wonders of the ocean — and Jacques Cousteau is one of the lucky ones. As a young adult in the 1930s, Cousteau spent his time freely exploring the sea, admiring the beauty and wonders hidden beneath the water's surface. An explorer, naval officer, author, filmmaker, and researcher, Cousteau's books, films, and TV shows have reached millions of viewers around the world. It was only when he saw the world he admired begin to decay that Cousteau became a serious and influential conservationist. His legacy lives on to this day.

This documentary is directed by two-time Academy Award-nominated filmmaker Liz Garbus. Winning the Critics' Choice Documentary Award, it shares insights into his personal life, as well as his iconic films, inventions, and adventures that made him one of the most renowned environmental voices in history.

Diving is the most fabulous distraction you can experience. It is as though you have been introduced to heaven and then forced back to Earth.