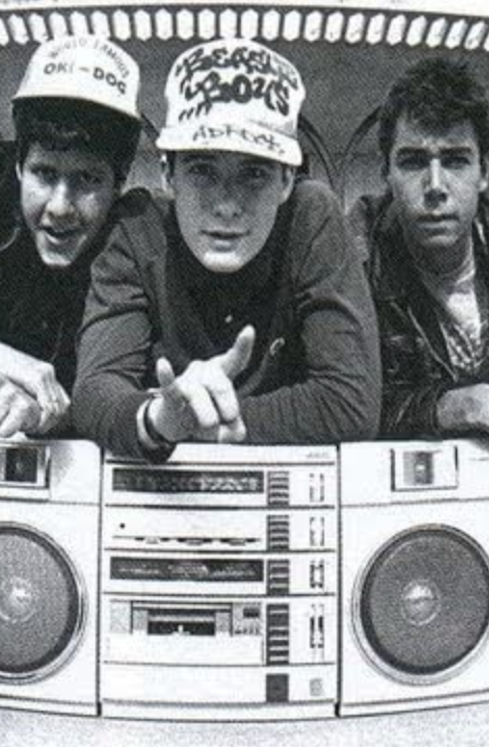 Beastie Boys Story is an innovative live autobiographical film documenting the rise of one of the first white hip-hop groups and their evolution from 'frat rappers' to established artists.

They taught us to fight for our right to party, and introduced us to the brass monkey. Now, a live documentary takes a nostalgic look at the phenomenon that was the Beastie Boys.

Legendary filmmaker Spike Jonze is known for multiple award-winning films like Being John Malkovich, Where the Wild Things Are, and Her. Here, Adam Horovitz, aka Ad-Rock, and Michael Diamond, better known as Mike D, take to the Kings Theatre in Brooklyn for this live retrospective on their life as two-thirds of the Beastie Boys. The biographical film is dedicated to the third band member - Adam Yauch, aka MCA - who died of cancer in 2012.

From their beginnings as a teenage band to their later disappointment with some of their earlier work, Beastie Boys Story is an honest memoir of an iconic music career.

"I'd rather be a hypocrite than the same person forever."