Documentary filmmaker Stanley Nelson Jr. explores the inhumane treatment of prisoners at New York's Attica Correctional Facility leading up to the infamous riot, as well as the immediate aftermath of the massacre. 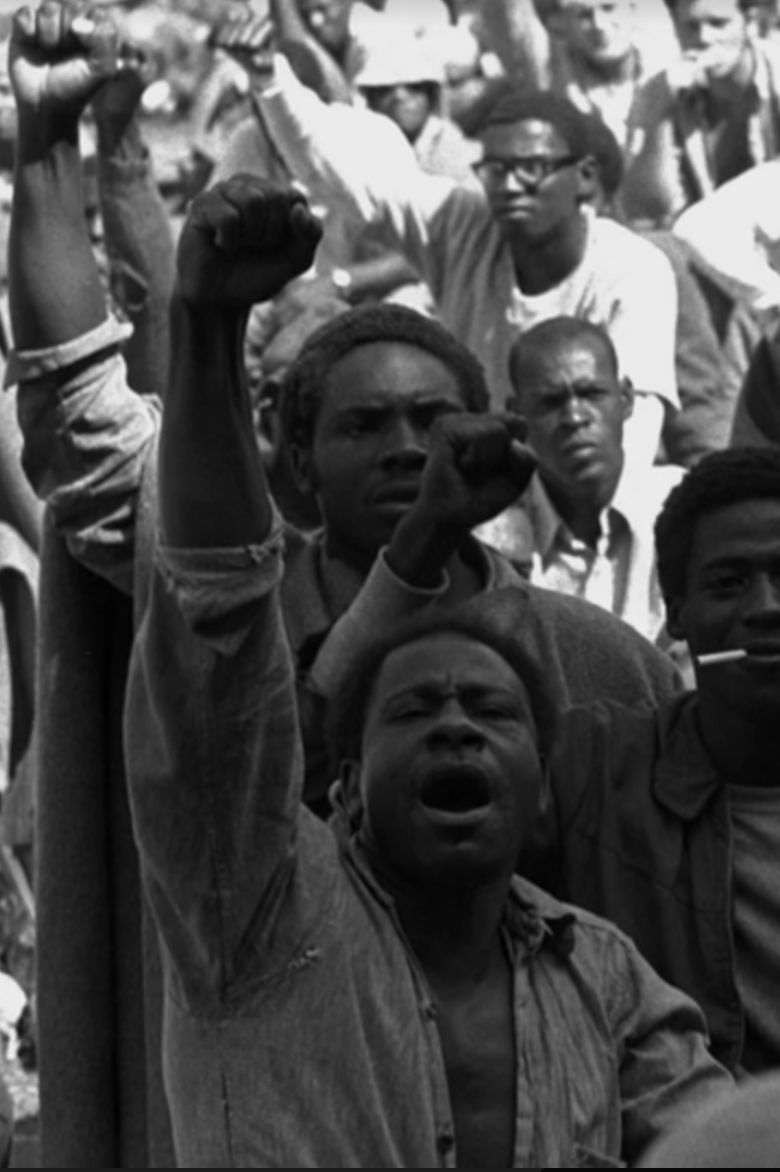 The prison takeover – and subsequent massacre – at the New York Attica Correctional Facility in 1971 is known as the most fatal prison rebellion in the history of the United States. While many know of the death toll, the underlying race and class dynamics that sparked the riot have eluded media coverage of Attica for years.

Stanley Nelson Jr. is a filmmaker and a MacArthur Genius Fellow who has devoted his career to documenting the experience of Black Americans throughout history. Through Attica, which was released in 2021, Nelson exposes the horrifying circumstances that led to the initial prison uprising and uncovers the influence of national politics and racism that prompted the bloody law enforcement response and left 43 men dead.

It should have ended in a negotiated settlement. No, they weren't interested in that. They were interested in showing the naked fist of power. … And law and order does not permit any challenge to its authority whatsoever.