This episode of the Unexplainable docuseries explores the reasons behind declining sperm counts in some countries. While the media blasts scenarios of 'Spermageddon', scientists insist we don't need to worry — yet. 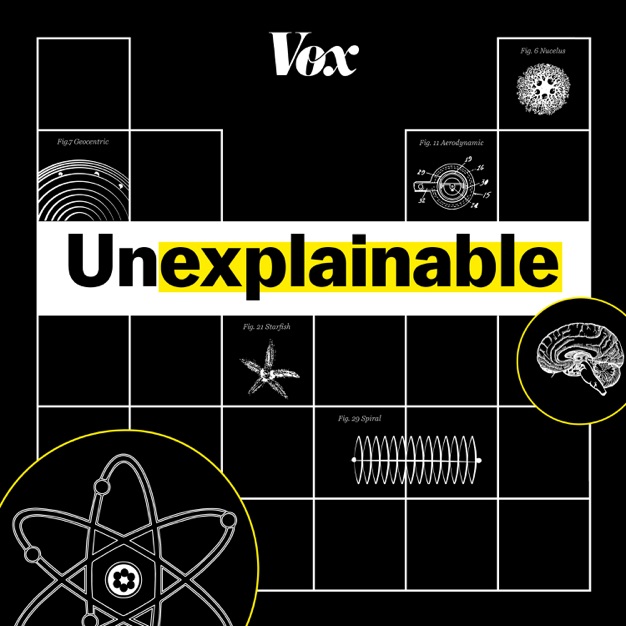 Most of us don't spend much time thinking about sperm, let alone worrying about it. But that all changed in 2017 when researchers announced that, according to their data, sperm counts in multiple countries were declining. With worries of human extinction looming on the horizon, media outlets picked up on the story, spreading fears of a 'Spermageddon' and touting the end of humanity.

Unexplainable is a Vox show about everything we don't know, examining some of the most fascinating unanswered questions in science. Hosted by reporter, producer, and composer Noam Hassenfeld, the episode uncovers the voices of experts, scientists, and reporters as they seek to unearth the unknown.

In this episode, Vox reporter Byrd Pinkerton looks into the story behind national sperm counts to debunk the 'Spermageddon' theory. We may not know as much about sperm as we think.

According to a whole lot of media outlets, we're in the middle of a sperm crisis.