One of Britain's best-loved comedians tells the tall tale of his remarkable life, before and after the open-heart operation that opened the door to a surprising new chapter. 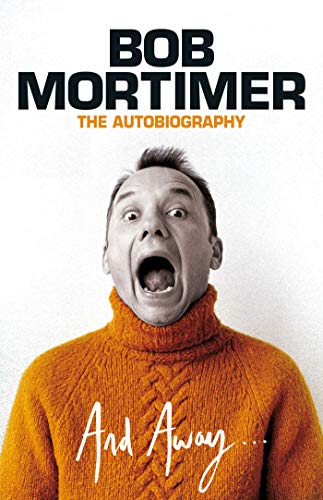 Bob Mortimer rose to fame as a core part of Vic Reeves Big Night Out, a cult hit on British TV that would help shape the comedy scene for decades. In 2015 Mortimer was diagnosed with a heart problem. It was discovered that his arteries were almost fully obstructed, leading to open-heart surgery, a lucky escape, and a new lease on life.

Mortimer's autobiography takes us from his childhood in Middlesbrough, involving the type of crazy schoolboy stunts that would later appear on screen, to his brief career in law before his comedy success. Characters as diverse as the Gallagher brothers, Larry Hagman, and Michael Jackson crop up throughout, each in a slightly surreal context.

It feels like a tiny hippo has snuck into my heart and is having the largest yawn it can muster while trying to escape using an ice-pick.