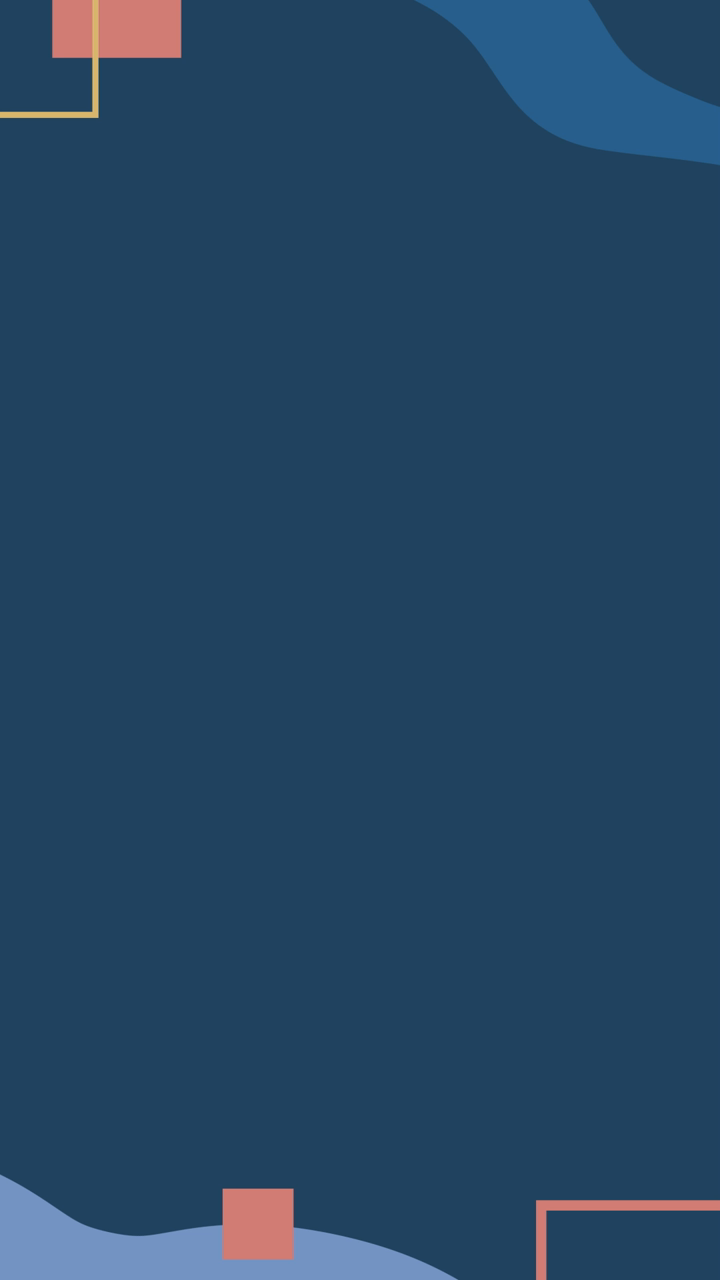 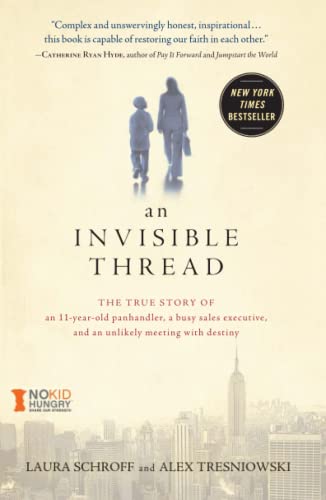 An Invisible Thread will help you feel more motivated to be kind to others by sharing the heartwarming story of the incredible friendship between a boy afflicted with poverty and a successful businesswoman.

There is a Chinese proverb that talks about an invisible thread that connects us with those that destiny says we will meet. Other cultures have called it a thread of fate, or strings of destiny.

Laura Schroff is a firm believer in this idea. She was a successful advertising executive who passed a young boy on the street one day. She was busy and had plenty of reasons not to stop when the 11-year-old African American Maurice asked her for spare change.

Instead, she made a decision that would dramatically change both of their lives: she took him to lunch. Something kept drawing her back to see the boy, and so she did, every week. She details her experiences and decades-long relationship with Maurice in An Invisible Thread: The True Story of an 11-Year-Old Panhandler, a Busy Sales Executive, and an Unlikely Meeting with Destiny.

"If love is the greatest gift of all - and I believe it is - then the greatest privilege of all is to be able to love someone."