In An Inconvenient Truth, former Vice President Al Gore spreads the message of climate change, expressing his disappointment in how his political colleagues failed to respond to his warnings. 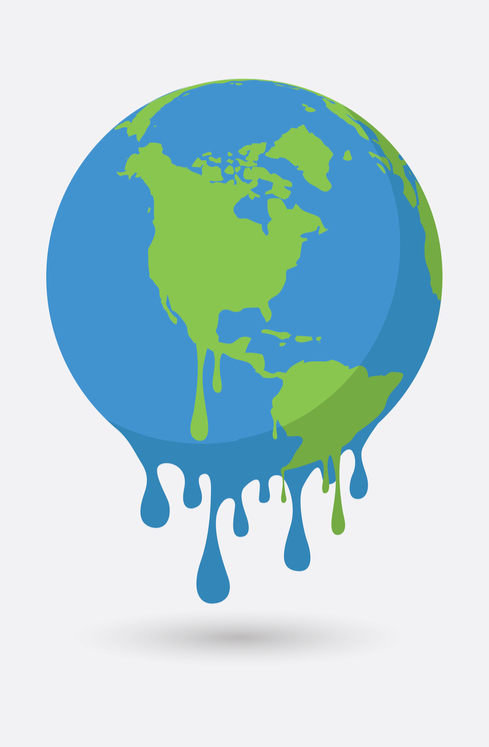 If you ask today's climate activists and scientists how they got their start in environmentalism, many would cite Al Gore's 2006 Academy Award-winning documentary An Inconvenient Truth as their inspiration. The documentary, produced by Davis Guggenheim, made global warming a mainstream conversation in the U.S. and opened people's eyes to the perils facing the planet.

While An Inconvenient Truth was given high praise and several awards, it was also criticized by climate change deniers. In the documentary, Gore expresses his frustration over some people's disbelief in the reality of climate change. Even worse are his political colleagues who believe it is real but will not act on climate legislation.

In 2006, An Inconvenient Truth got many things right about climate change and some things wrong. Today, it is still a relevant documentary concerning the political inaction towards climate change in America.

There are good people who are in politics in both parties who hold this at arm's length because if they acknowledge it and recognize it then the moral imperative to make big changes is inescapable.