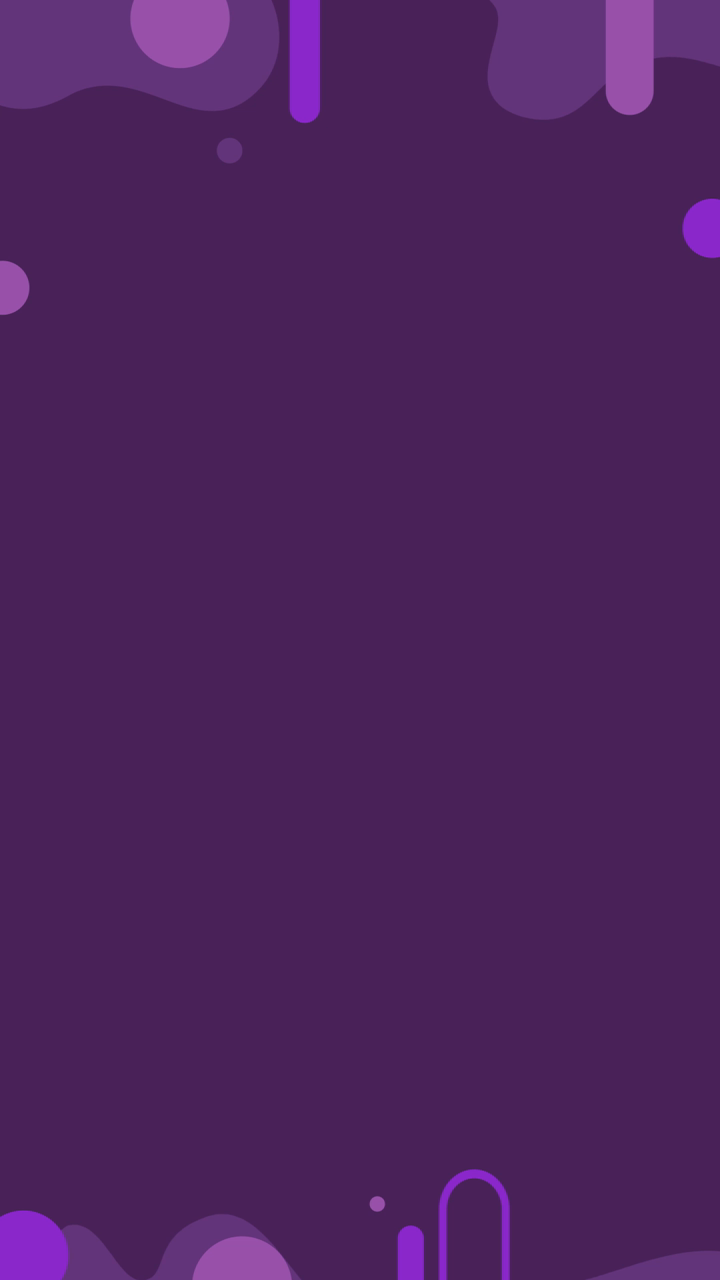 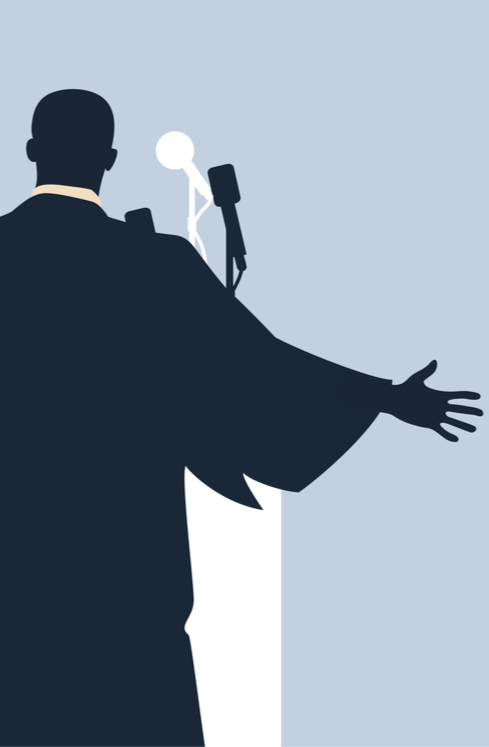 Gain a unique insight into the inner life of civil rights leader Martin Luther King Jr. via a series of poignant documents and speeches collected throughout his lifetime and analyzed by Stanford professor Clayborne Carson.

Many of us have an idea of Dr. Martin Luther King, Jr. as a great leader in the struggle for racial equality in the United States. But who really was the figure now immortalized as a civil rights icon — and what was his relationship to the wider movement?

In this course from Stanford University presented through edX, history professor Clayborne Carson takes a deep dive into documents written by King himself as well as those closest to him. Professor Carson was personally invited to edit many of King's manuscripts, sermons, and speeches by his widow Coretta King, from which he later edited and published a 14-volume collection. From King's childhood in Atlanta to his assassination in Memphis, we discover his values and vision, his influences and supporters, and his strength of character.

Download Uptime to get the key insights and actions from American Prophet: The Inner Life and Global Vision of Martin Luther King, Jr.

"We know through painful experience that freedom is never voluntarily given by the oppressor — it must be demanded by the oppressed."