This course from Harvard University takes a deep dive into the foundations of American government and the political culture that has emerged from them. 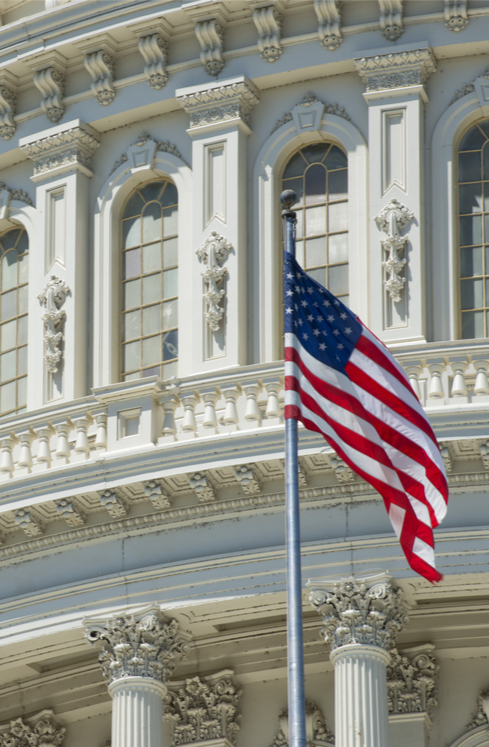 Today, the United States of America is just one of dozens of democratically governed countries. But the U.S. was not only the first modern democratic republic — it pioneered a unique form of governance based on federalism and constitutionalism.

Professor Thomas E. Patterson teaches Government and the Press at Harvard University's Kennedy School, and is the author of several books such as Informing the News, How America Lost Its Mind, and The Vanishing Voter. Patterson's book Out of Order was declared by The American Political Science Association to be the book of the decade in political communication.

In this course, Patterson examines the founding ideals of the United States, and how they continue to affect American political culture, government, and society.

We hold these truths to be self-evident, that all men are created equal; that they are endowed by their Creator with certain unalienable rights; that, among these, are life, liberty, and the pursuit of happiness.

- Thomas Jefferson, author of the U.S. Declaration of Independence