All That She Carried Summary 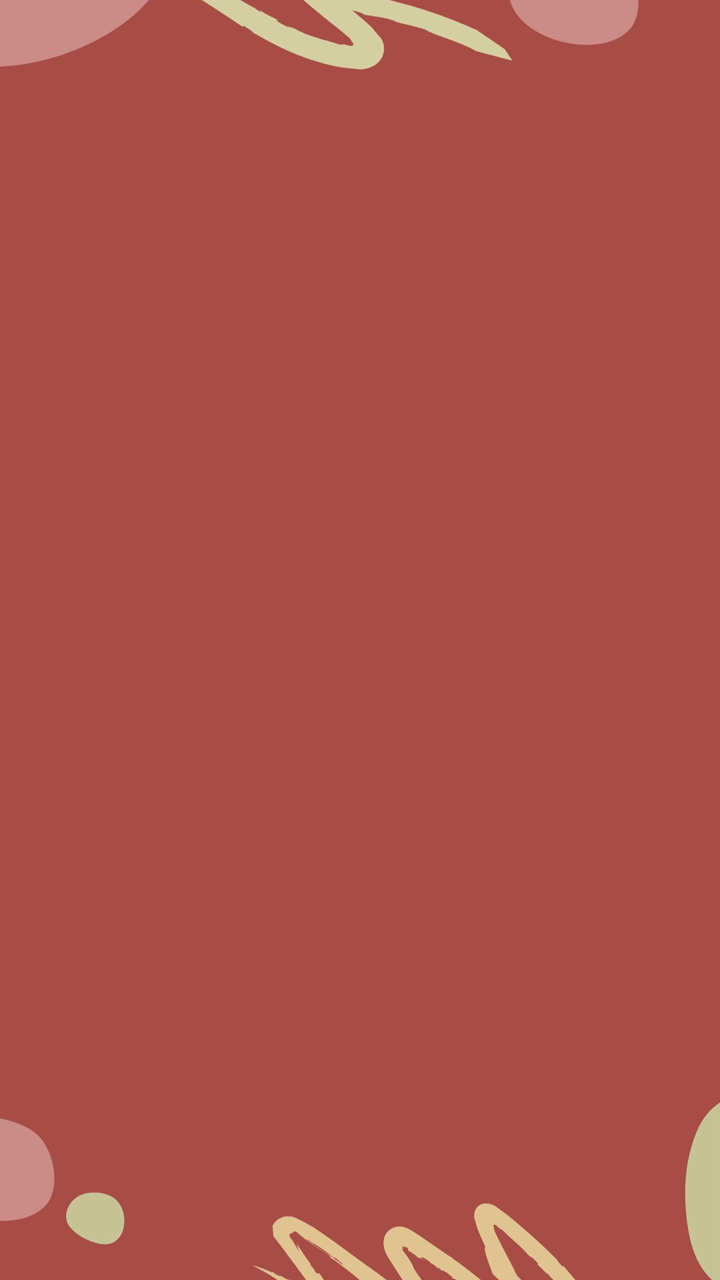 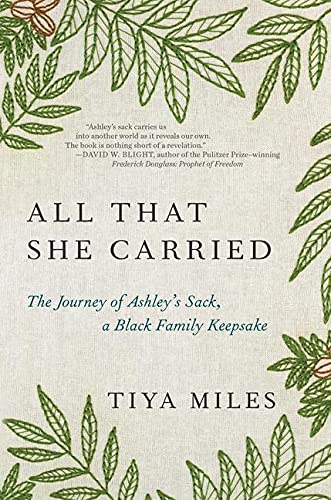 Historian Tiya Miles examines the stories behind a simple cotton sack passed down through three generations of Black women, highlighting how many stories have been left untold throughout history.

If you could give a care package to your daughter as she was taken away from you for good, what would be in it? In the mid-19th century, enslaved children were routinely taken away from their enslaved parents and sold. When that happened to Rose's daughter, she gave the girl a precious bundle in a cotton sack.

All That She Carried: The Journey of Ashley's Sack, a Black Family Keepsake is the saga of a family shattered by their enslavement told through the history of a timeworn cotton bag handed down through three generations of women.

Tiya Miles is a professor of history at Harvard University, where her work focuses on African American, Native American, and women's history. In her book, Miles illuminates the role that women played in meaning-making and African American culture in the antebellum South while also demystifying the process of conducting historical research.

"A quiet assertion of the right to life, liberty, and beauty even for those at the bottom, the sack stands in eloquent defense of the country's ideals by indicting its failures."