Alexander the Great is one of the latest, most updated, and contemporary books on the life of the Macedonian king. He would extend his empire from a little slide of land in Greece through Persia, Egypt, all the way to India, forming the greatest empire the ancient world had ever seen. 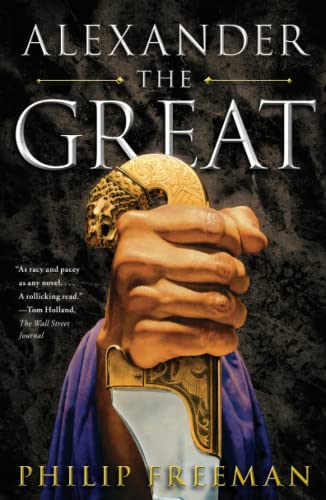 It is hard to think of an example of someone who put a harness on their fears and rode them right into victory more often than Alexander the Great. Especially if we're talking about existential fears, like those about dying. Back in the 4th century BC, Alexander built the biggest empire in the world at the time. The Macedonian empire was larger than the Roman empire at the height of its history and the only empire that had been bigger before was the Persian one (which he conquered).

There is nothing impossible to him who will try.