Agents of Chaos is a documentary exploring whether Russian interference in the 2016 United States presidential election helped elect Donald Trump. 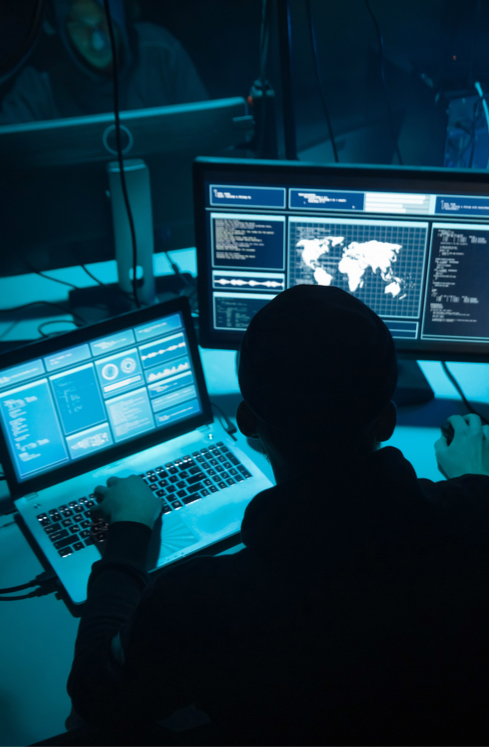 What happened in the 2016 election? An army of trolls? Collusion? Disinformation? Or a little bit of everything?

Alex Gibney is an experienced documentarian behind such popular explainers of modern scandal as Dirty Money and The Inventor: Out for Blood in Silicon Valley. In this documentary, Gibney explores the question of Russian interference in the 2016 election and the various actors and agendas involved.

From real life troll factories and former KGB agents to Trump campaign operatives and the US media, Agents of Chaos attempts to string together the puzzling and manic trail that led to Donald Trump's surprise victory.

That's the crazy beauty of the politics of chaos. It's hard to tell a joke from a crime.