After Truth: Disinformation and the Cost of Fake News highlights why the impact of fake news spreads far beyond the world of journalism. Oftentimes, fake news is influential enough to cause widespread hysteria, resulting in devastating conclusions. 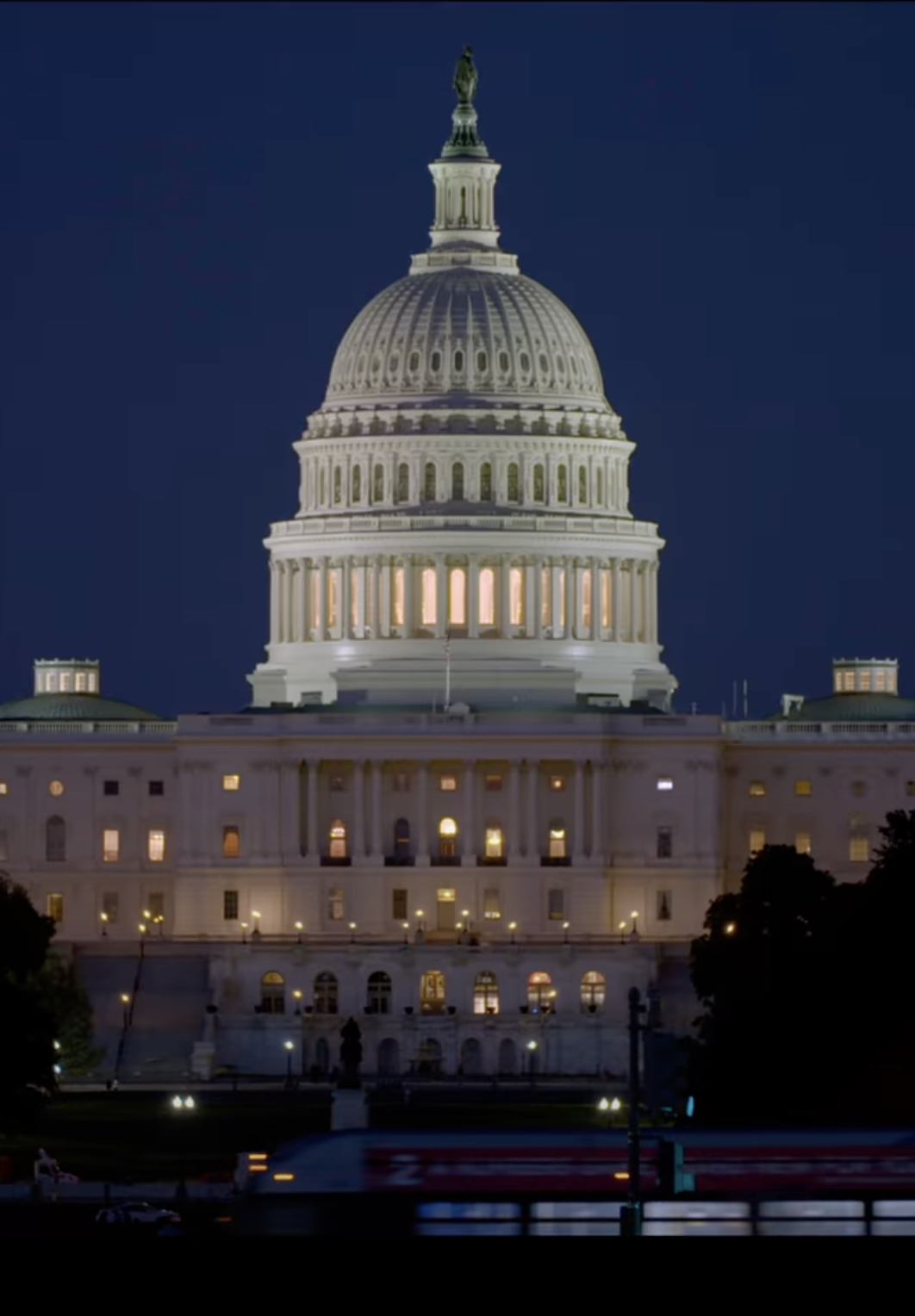 Fake news is not a modern phenomenon. Information is power, and throughout history, many have sought to control public opinion by manipulating news cycles and spreading misinformation.

Today, the internet has made it possible to spread fake news in an instant. Nowadays, anyone can pretend to be a journalist and 'report' on sensitive issues. Many online blogs make their money from producing wild, sensationalist 'fake news' stories that spread like wildfire, draw users to their website, and ultimately drives the number of clicks on their listed ads.

Acclaimed filmmaker Andrew Rossi realized just how much the 'fake news' phenomenon has impacted society over the last five or six years, and decided to dig deeper. Interviewing those on both sides of the story, Rossi doesn't try to convince us of anything – he simply gives us the 'real' information so we can make up our own minds on the matter.

Fake news is a weapon… fake news is a good way to drive a story, and people believe it and they reprint it. It can be an effective tool in driving a story, people use it. It's become a tool of war.