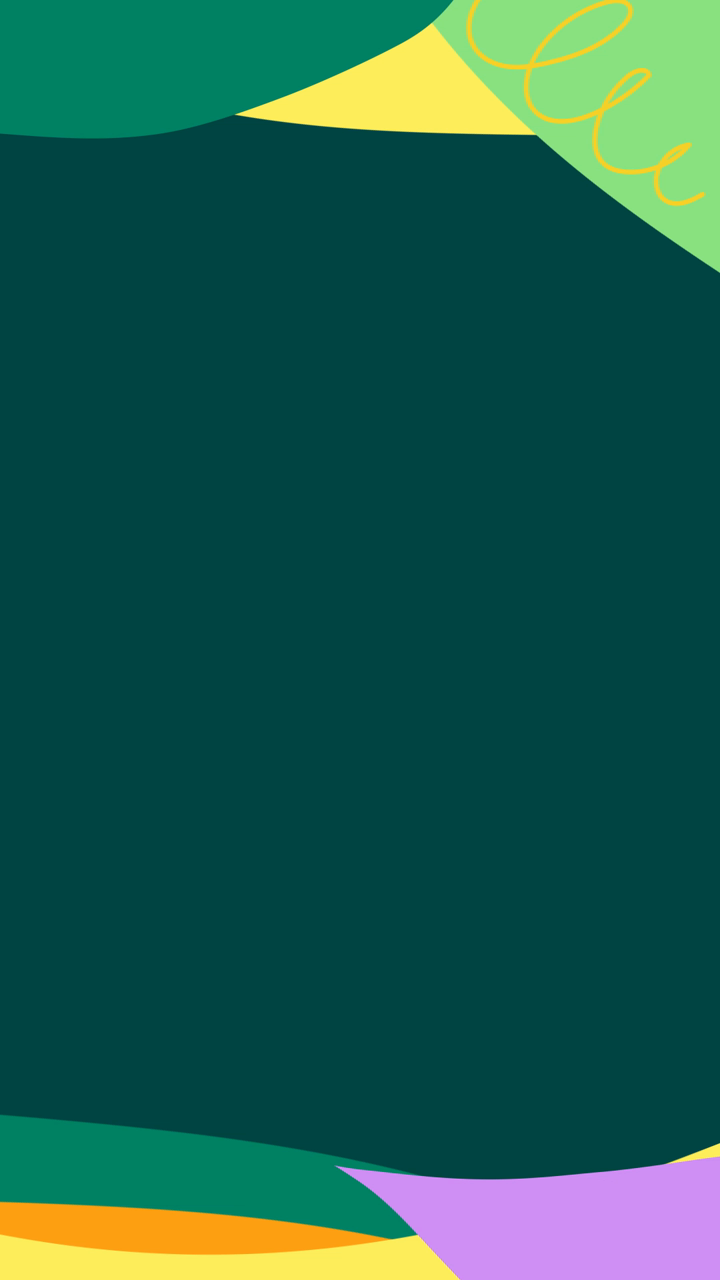 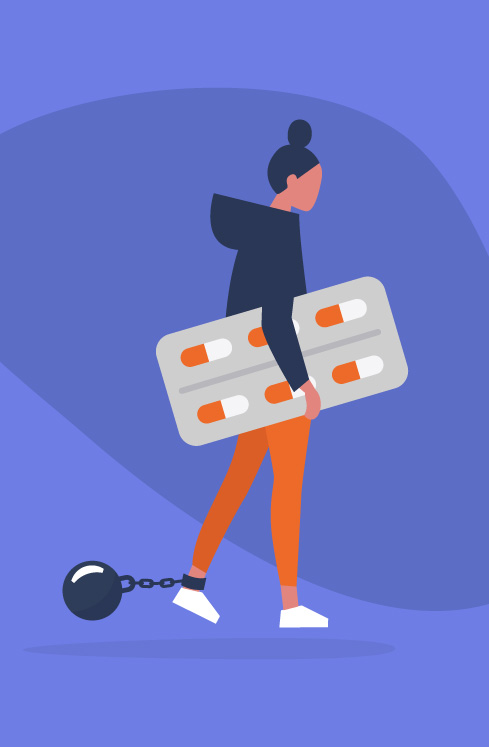 In "Addiction Training: Break Negative Patterns in Your Life", Libby Seery shares strategies to help free yourself from addictions, compulsions and kick negative habits to the curb.

A negative habit is a harmful action done automatically. It is a product of repetition. When carrying out a habit, a cue triggers the action and a reward follows. As eliminating habits take time, change only habits that cause stress or negatively impact health and happiness. A consciousness phrase can be used to create distance between the habit and yourself. Even though modern life has produced new types of compulsions such as reality TV and social media, the core psychological factors behind these addictions remain the same. Willpower alone is insufficient to overcome habits as constant energy and active cognition are needed to create sustained willpower.

Download Uptime to get the key insights and actions from Addiction Training: Break Negative Patterns in Your Life

Take this course on Udemy