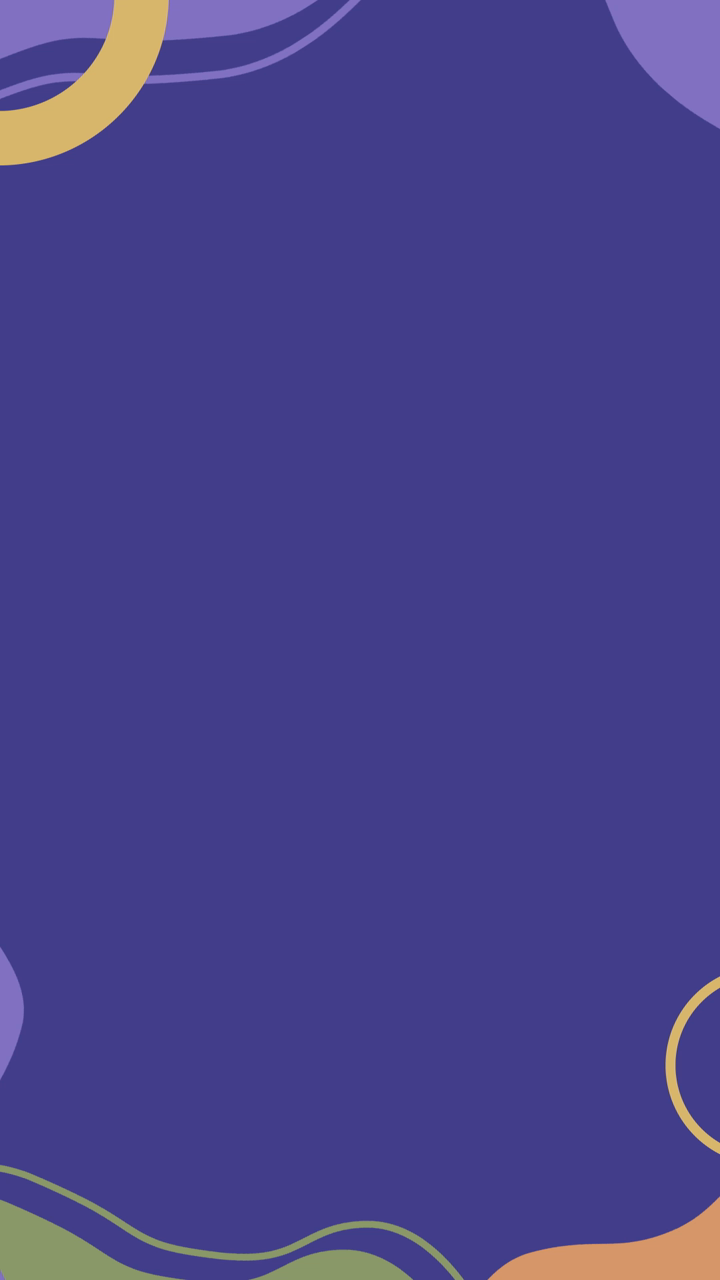 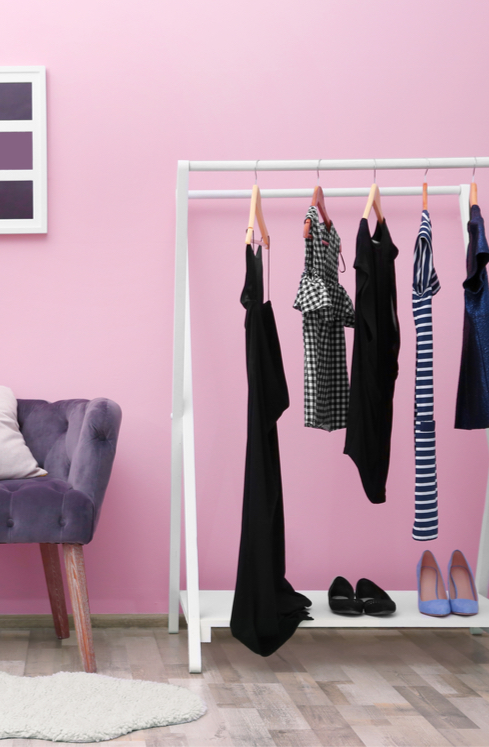 In this episode of Netflix's docuseries, Abstract: The Art of Design, Ruth Carter invites us to explore her long successful career as a costume designer.

Ruth Carter is most famous for her work on the Marvel film Black Panther, for which she won an Academy Award for Best Costume Design. But the veteran costume designer has played an important role in creating many iconic looks, from the historical portrayals in Malcolm X and Selma, to the vibrant depiction of gang culture in Baby Boy.

Netflix's Abstract: The Art of Design is a series that showcases great designers and gives us a glimpse into their work and lives. In this episode, Carter shares her creative process and what it has meant to be a costume designer for most of her life. We follow Carter as she works, as well as meeting entertainment industry peers like Spike Lee, Ryan Coogler, and Samuel L. Jackson.

Download Uptime to get the key insights and actions from Abstract: Costume Design